After getting its official debut in China under the Nova 3e moniker, the Huawei P20 Lite is making a stop in Malaysia under the same name. The official date is May 25 with a starting price of RM1,399 ($352). 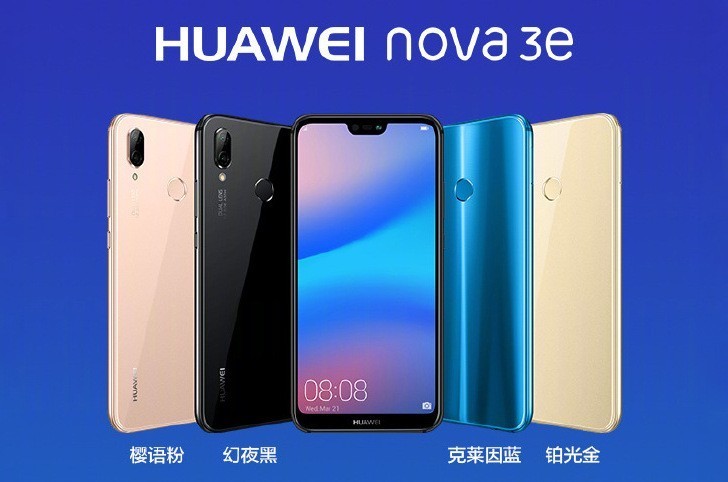 Despite the change in the name, this is very much the same smartphone. The selfie camera sensor is the 24MP one from the Indian P20 lite version, rather than the 16MP from the international one, but more importantly, the 3e comes with a whopping 128GB of internal storage. That's pretty impressive for a mid-ranger priced at less than $400. The rest is a standard P20 lite affair.

Huawei is sweetening the deal with a free tripod/selfie stick until stock lasts, which will otherwise set you back MYR68 ($17). Those who get the phone by May 31 will also receive MYR79 ($20) discount.

thanks for your opinion