Huawei Nova 3i is now available in Red

Huawei announced the nova 3i back in July as a pioneer for the new midrange chipset Kirin 710. It was initially introduced in Black, Iris Purple, and White and while the last variant color is yet to hit the shelves, the phone sold as Huawei P Smart+ in Europe, got a fourth option called Acacia Red. 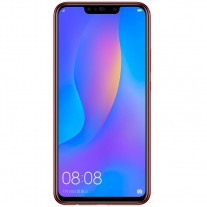 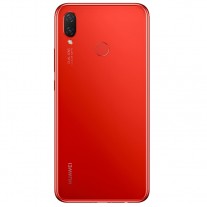 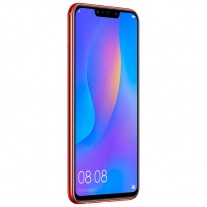 Huawei nova 3i in Acacia Red

The Huawei nova 3i is the more affordable version of the nova 3. They share almost the same footprint, but the more affordable phone has 16 MP + 2 MP camera (instead of the 16 MP + 24 MP B/W setup) and a 24 MP selfie shooter with a regular lens. The battery is 3,340 mAh and charges at regular rates since the chipset does not support Huawei’s SuperCharge speeds.

Huawei P Smart+ is the nova 3i for the European market

Huawei Nova 3i arrives in India for $300