Huawei nova 5T in for review

Huawei is bringing another phone to its roaster, but it isn’t exactly new - it is the Honor 20, relaunched as nova 5T. It is the exactly same device, with the minor difference it now says “Huawei” on the back panel and has the distinct nova logo.

While the nova lineup was originally targeted at Asia Pacific markets, the main reason Huawei is relaunching the Honor 20 under its own brand is because it is one of the few 2019 smartphones that’s running Google services and that’s crucial to sales in Europe.

The nova 5T has a 6.26” LCD panel with a punch-hole design for the selfie camera. It has a 32 MP f/2.0 shooter which should take neat photos in all environments. The screen does not allow a fingerprint scanner underneath, but Huawei did a good job placing it on the side. 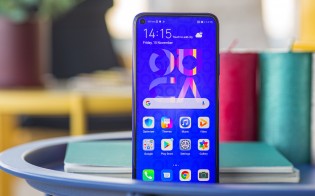 The nova 5T arrives in Europe with either 6/128GB or 8/128GB RAM/storage. There are four cameras on the back, with the main one being 48 MP, coupled by a wide-angle lens, macro, and depth sensors. There is one LED flash in the vertical camera setup. 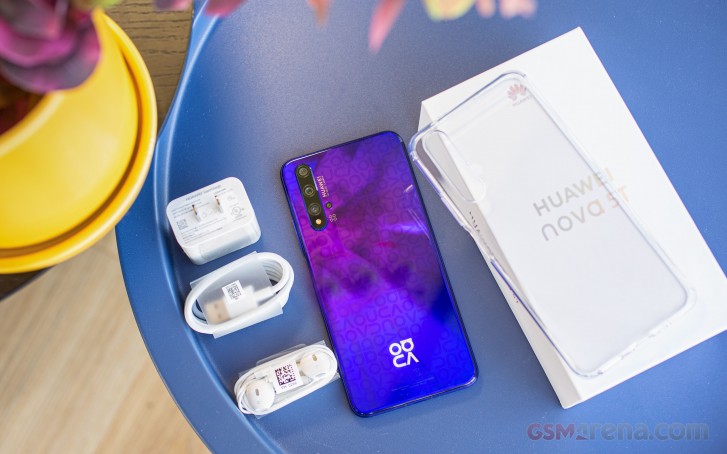 You also get a Kirin 980 chipset, which while no longer the best Huawei can offer is still a stellar perforamer. 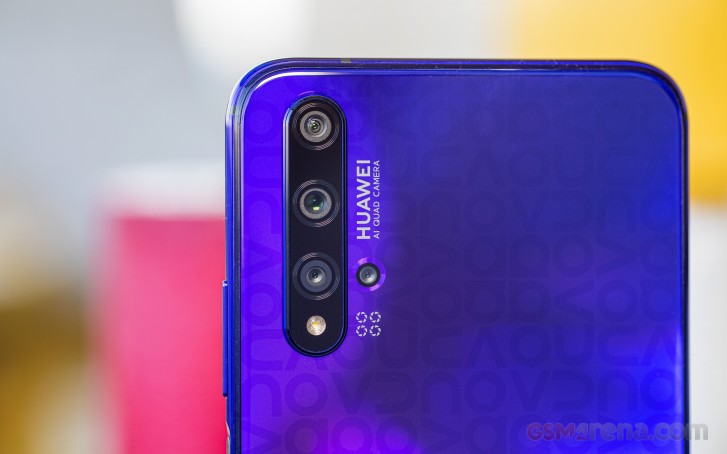 Even if on paper the Huawei nova 5T is a perfect match for the Honor 20, which we reviewed back in the summer, we will go through all our tests once more, because we don’t want to leave anything to chance. Stay tuned for the results. 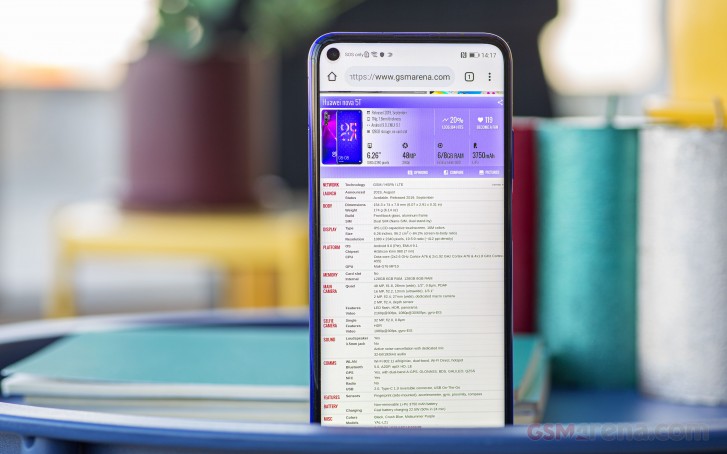 the EMUI 11 for nova 5t r1p1 soooo delay while other nova5t users already have the update :(

YES.... It has Google services pre-installed on it.