The Huawei nova 6 SE was the third device announced at the company’s big event in the beginning of the month. Now the phone has made its way to multiple online retailers as its pre-sales have officially begun.

The nova 6 SE comes with a 6.4-inch FHD+ IPS panel, Kirin 810 chipset and a generous 4,200 mAh battery 40W fast charging. On the camera front, we have a 16MP selfie shooter while the back houses the quad came setup with a 48MP main cam, 8MP ultra-wide module and two 2MP shooters for depth and macro photography. 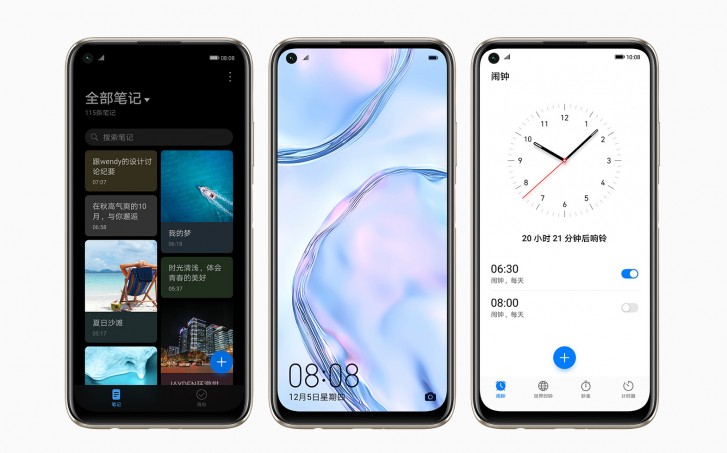 The nova 6 SE is only offered in 8GB/128GB trim and comes in Forest Green, Magic Night Black and Snow Sky colors. The asking price is CNY 2,199 ($315) and official sales are scheduled to begin on December 25.

My nova 3i camara delay to open