The Philippines got its first 5G network last year, but it was a fixed network meant to replace wired broadband. Over the last few months local carriers have been making 5G mobile with new smartphone launches.

The latest is the Huawei Nova 7 SE. It will go on pre-order on June 12 (this Friday) and will become officially available on June 22. It’s not up on most stores yet, but we did find a placeholder page on Lazada. 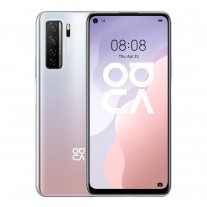 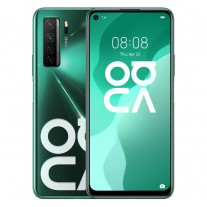 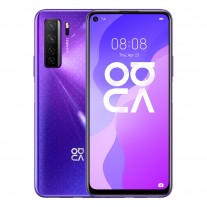 Local carrier Globe already has coverage over some areas in the capital and is working on expanding it. Other carriers have plans for 5G networks as well. 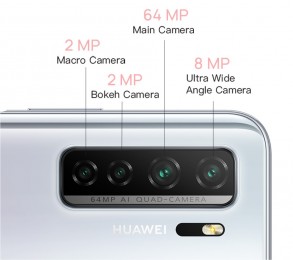 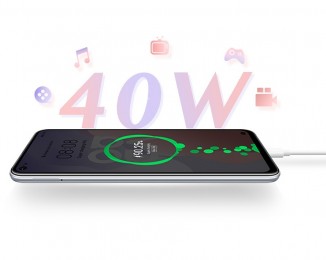 Huawei nova 7 sales kick off in China, but phones may ship next week

Huawei begins pre-orders for Mate 30 series in The Philippines

If you believe that, then you are free to do so! But let me warn you that Bluetooth is even more harmful than 5G ever can be... True fact a pair of commercial bluetooth headphones was used to microwave a bug to death!!! O_O

I think 4g is enough 'cause you know 5g is dangerous?

So, we should settle to 4G? Huawei Nova 7SE is just securing the future thou....