There’s a new version of the Huawei nova 7 SE in the works – TENAA spilled the beans on the so-called Life version. On the surface, it appears to be the same, though there might be more going on behind the scenes.

TENAA lists the processor as “2.4 GHz octa-core”, which matches the Kirin 820 chip inside the current nova 7 SE. However, rumor has it that this is actually the MediaTek Dimensity 800U chipset. It’s a similar 7nm chip built at TSMC, featuring the same CPU layout (2x A76 and 6x A55), but with scaled down graphics (Mali-G57 MC3, down from MP6). 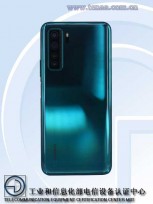 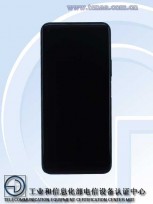 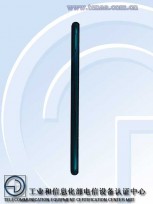 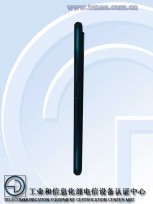 The reason behind the switch should be easy enough to guess – Huawei was cut off from TSMC a couple of days ago. Before that deadline, the company focused on chipset orders for flagship phones like the upcoming Mate 40, so mid-rangers have to seek alternatives.

Chipset aside, everything in the Huawei nova 7 SE Vitality Edition is unchanged. It gets the same 8GB of RAM and 128GB storage as the vanilla SE, same 6.5” 1080p+ LCD, (probably) the same 3,900mAh battery with 40W fast charging. 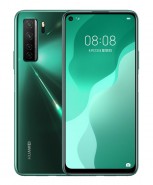 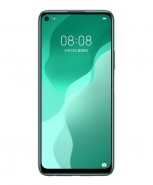 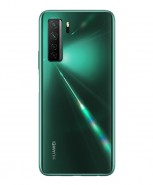 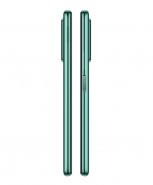 There’s no official statement on when the nova 7 SE Life will launch (soon, given the TENAA certification), but we guess it will be a quiet launch, anyway.

Huawei reportedly has only 8.8 million Kirin 9000 chipsets for the Mate 40 smartphones

Maybe if they made the switch to Qualcomm instead of MediaTek.