Huawei nova 7i is coming on February 14

Huawei has announced that it will launch a new smartphone called nova 7i on February 14 in Malaysia. However, this isn't really a new smartphone and is actually a re-branded nova 6 SE that was unveiled in China earlier last month.

The Huawei nova 7i will have a Kirin 810 SoC at the helm with 8GB RAM and 128GB storage. It will run Android 10-based EMUI 10 out of the box, but due to the US ban, it will not ship with Google's services.

The nova 7i will sport a 6.4" FHD+ LCD with a punch hole in the upper-left corner for the 16MP selfie camera. Around the back, it will have a quad camera setup comprising a 48MP main, 8MP ultrawide, 2MP macro, and 2MP depth sensor units. 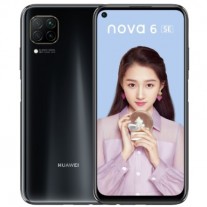 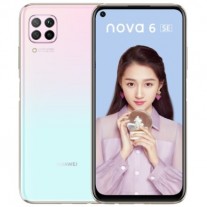 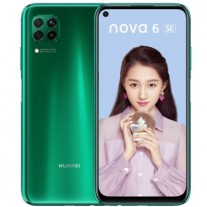 The nova 7i will feature a side-mounted fingerprint reader and pack a 4,200 mAh battery with 40W fast charging support, which will charge the battery from flat to 70% in 30 minutes.

Off topic, but I love the pastel colours 💜