Originally announced back in July, Huawei’s nova 8i has now arrived in Europe and is available through Huawei Germany’s official web store or from Amazon Germany for €349 in its lone 6GB RAM and 128GB storage version. 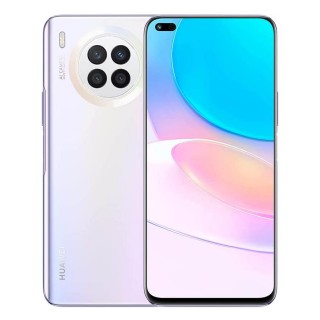 Both stores offer a free pair of FreeBuds 4i earphones with orders. Shipments are expected to start from October 19 onwards. You get to choose between Moonlight Silver and Starry Black colors.

Huawei nova 8i brings a 6.67-inch IPS LCD with FHD+ resolution and pill-shaped cutout for its 16MP selfie cam. It’s powered by the Snapdragon 662 alongside 6GB RAM and 128GB storage. The phone boots EMUI 11.0 based on Android 10 and not Huawei’s own HarmonyOS 2. Like all recent Huawei devices, nova8i comes without Google services. 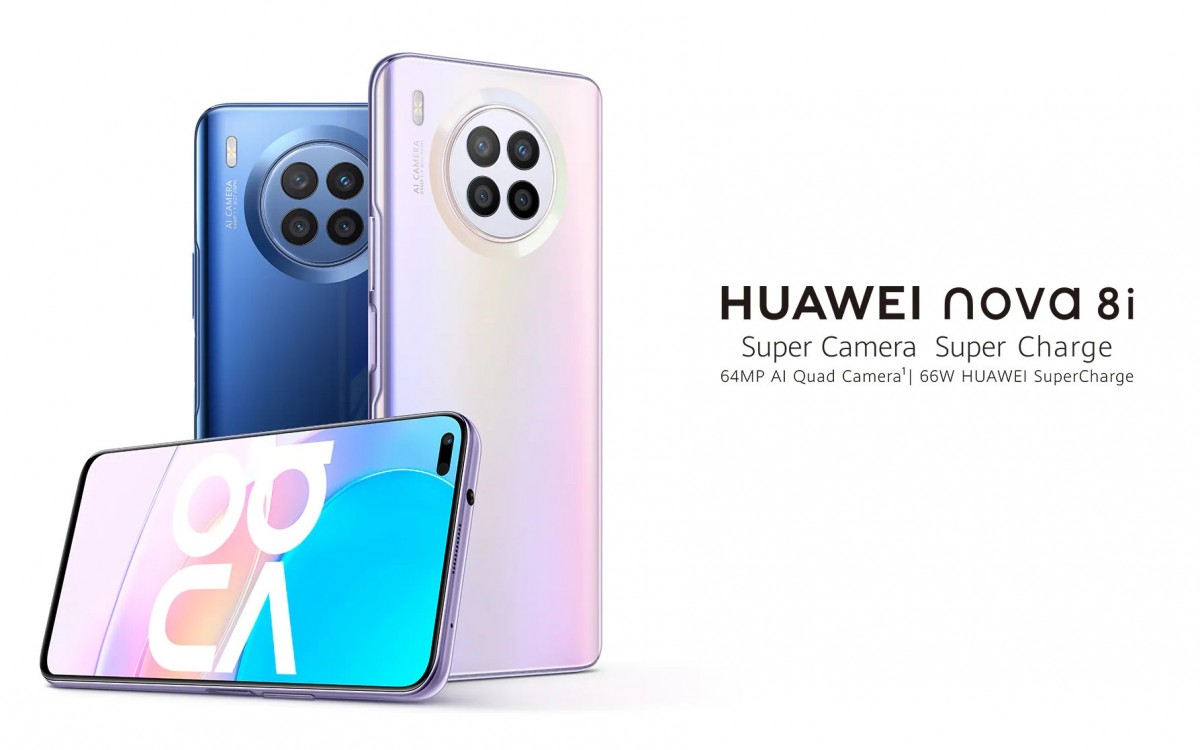 Other specs include a 64MP primary camera, 4,300 mAh battery with speedy 66W fast wired charging and a side-mounted fingerprint scanner. We’re also expecting to see the European debut of the nova 9 on October 21 as confirmed by Huawei Germany’s website.

I regret I bought this phone

no oled no ud fingerprint