The Huawei nova 8i is a brand new phone confirmed to be released in Southeast Asia. The design of the handset is reminiscent of the Mate 30 Pro rather than the nova 8 5G, for example. Spec-wise, it's going to be positioned in the mid-range segment and aims to attract the young audience. 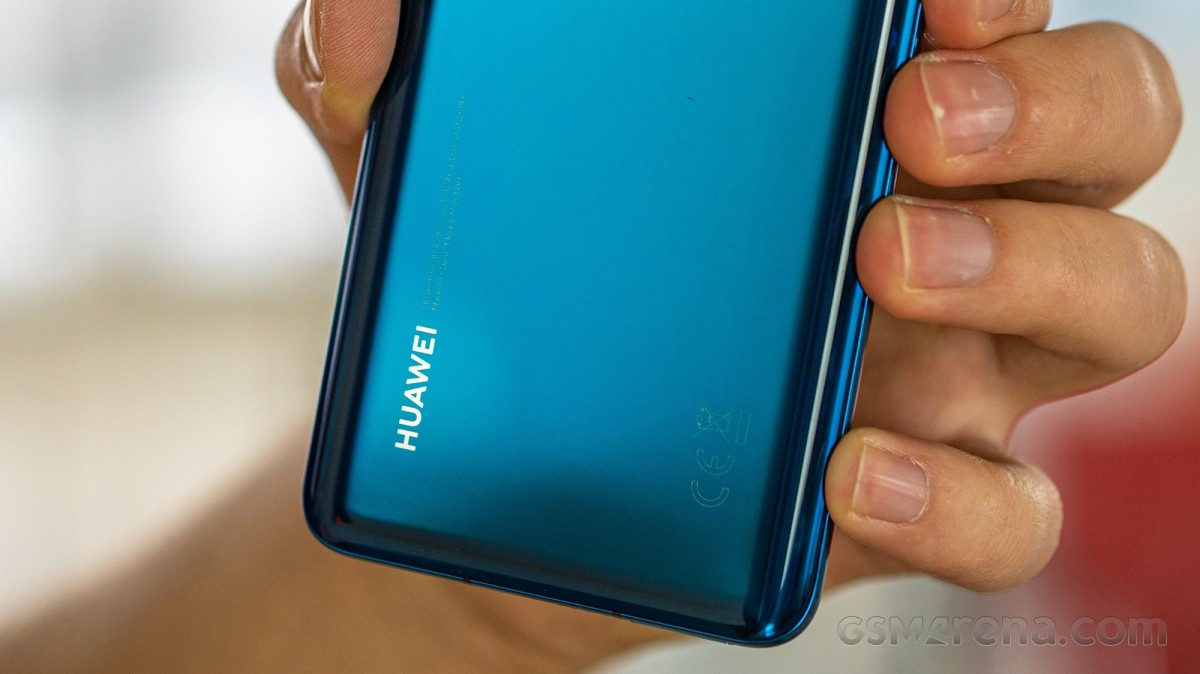 The handset itself is built around a 6.67-inch IPS LCD panel with FHD+ resolution and covers the full DCI-P3 color gamut. The display has a punch-hole for the front-facing camera. A Snapdragon 662 chipset is running the show coupled with a 4,300 mAh battery supporting Huawei's 66W SuperCharge. This should be enough to top up the battery in 38 minutes from flat.

The circular module on the back holds a 64MP main camera with f/1.9 aperture and is joined by an 8MP f/2.4 ultrawide camera and two more 2MP sensors - one used for depth information while the other is used for macro shots.

The phone will ship with EMUI 11 based on Android 10 out of the box but should be eligible for an update to HarmonyOS in the future.

The available colors are Moonlight Silver, Starry Black and Interstellar Blue. No specifics about a release date or pricing have been given, nor do we have any official images to share.

There won't be a Huawei Mate 50 series this year, rumor has it