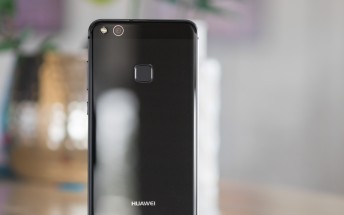 The Huawei Nova Youth is receiving the EMUI 8.0 update in China. The update is a major one, moving the Nova Youth from Android 7.0 Nougat to 8.0 Oreo and bringing along with it a host of features.

The Huawei Nova Youth is the Chinese version of the Huawei P10 Lite, which started receiving the same update about a week ago. 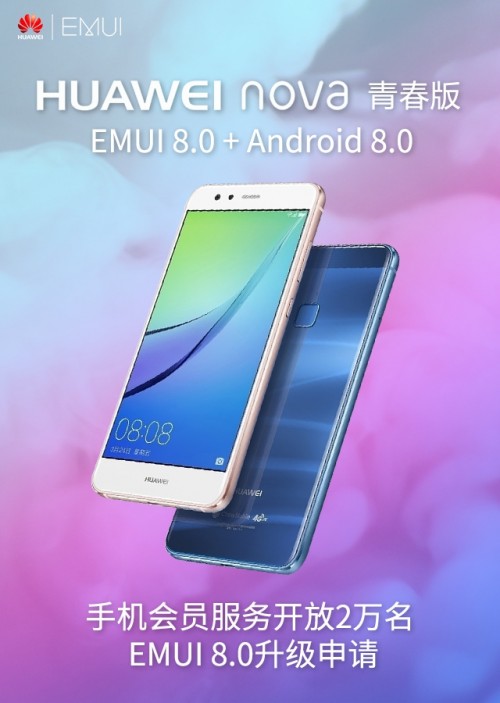 All two of the Nova Youth models (WAS-AL00 and WAS-TL10) are getting the update but users need to be up to the B240 version of EMUI to see the update on their phones.

EMUI 8.0 brings the new AI engine optimizations which promise to rejuvenate the performance of the year-old phone. Boot times are shorter, gallery image load is faster and the phone should generally run smoother.

Haven't Recieve the update yet. I have the china model. But it still on EMUI 5.1

waiting for my p9 oreo update