After the Huawei Mate 10 Pro received a stable update to EMUI 9.0 based on Android 9.0 Pie, the company is now looking to expand the beta program to more phones. Most of the handsets are from last year, but there are a couple from earlier this year as well. For now, the beta program is limited to the Chinese market but will soon roll out to the rest of the world.

The company just announced that it opening up the doors for Android 9.0 Pie beta participants as long as you have the right handset, the right model number and you are on the latest software version, unrooted. Here's the list of supported devices and their corresponding model number: 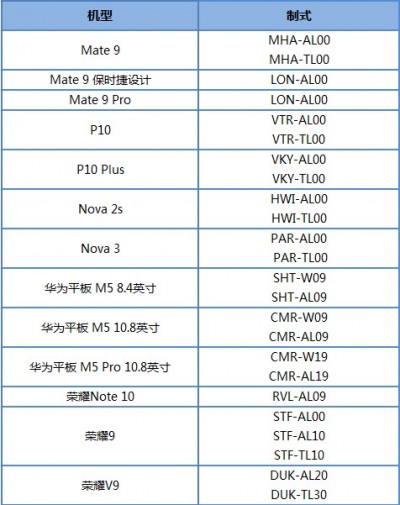 Here's the required build number of the software: 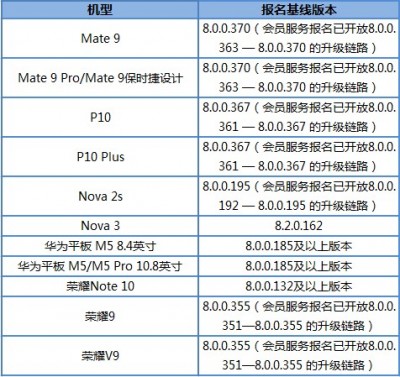 Hurry up because Huawei is recruiting only a handful of beta testers - between 500 and 1,500 per phone. 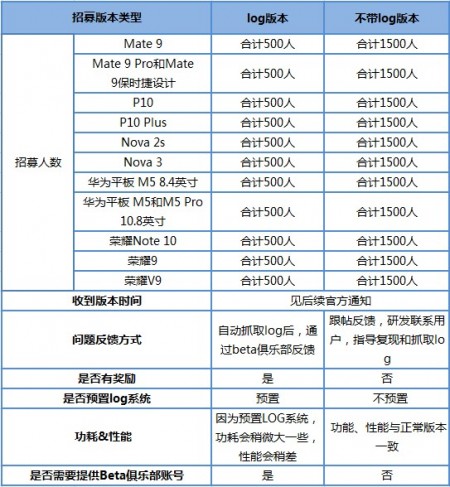 Weekly poll: which of the Huawei Mate 20 phones is the best?

Anyone upgraded to 9.0? Any issues after upgrading on Mate 10 Pro?

Just purchased the Mate SE in US and updated to EMUI 8.00 wondering if this phone will be considered for update?