The ongoing Huawei ban saga has become a large scale game of chess with carefully calculated moves from both sides of the board. Arguably the biggest issue for Huawei right now is the lack of popular third-party apps in its App Gallery but according to a new report from Reuters, Huawei has teamed up with fellow Chinese smartphone giants Xiaomi, Vivo and Oppo to offer international developers an easier way to port their apps and content simultaneously to the manufacturers' proprietary app stores. 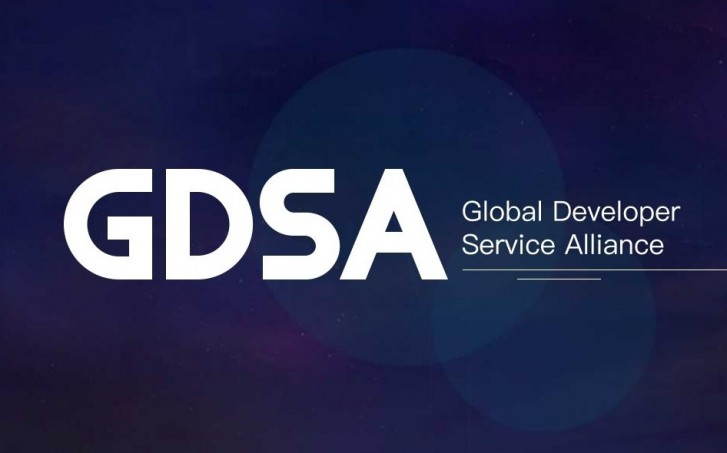 The new platform dubbed as the Global Developer Service Alliance (GDSA) is expected to go live in March and will target multiple regions including India, Indonesia, Malaysia, Russia, Spain, Thailand, the Philippines, and Vietnam.

The main purpose of the alliance is to provide app developers a one-stop platform where they can simultaneously upload their apps to all the app stores of the aforementioned group of manufacturers. Games, music, movies, books and magazines are other product categories which can take advantage of the GDSA’s functionality.

Xiaomi's spokesperson had the following to say on the matter:

The Global Developer Service Alliance solely serves to facilitate the uploading of apps by developers to respective app stores of Xiaomi, OPPO and Vivo simultaneously. There's no competing interest between this service and Google Play Store.

Still, this new alliance is a clear step towards independence from Google and its Play Store in international markets where Chinese manufacturers don’t have many alternatives for stable app store ecosystems. The whole project is still in its infancy so we’re not expecting any major breakthroughs just yet but it will certainly be interesting to see if this new alliance can actually help Huawei build a solid app portfolio. 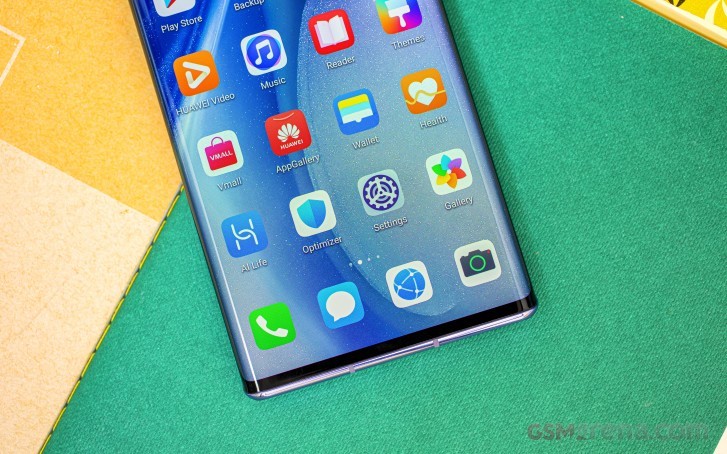 Counterpoint: Huawei overtakes Apple in 2019, Realme gains the most

The same way you can't understand their simple logic as well.

The Google app store is already forbidden in China. The Chinese government is surely thrilled by the prospect of having a Chinese-controlled app store outside of China as well ...