According to latest data by Counterpoint research said that for the first time ever, Huawei has surpassed Samsung as the world's largest smartphone manufacturer. The data is from April this year and there are lots of factors at play here. 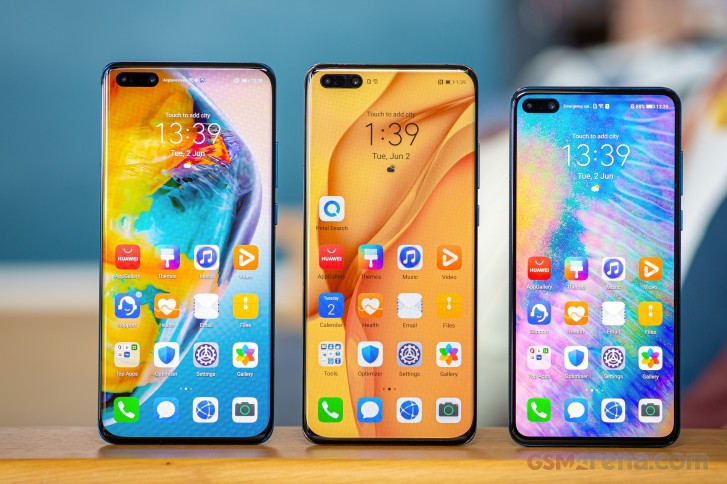 First and foremost, Samsung had a temporary slowdown due to the coronavirus outbreak. The company strongly relies on the India, USA, Latin America and Europe as its main markets but due to the closure of physical stores and the strong decline in smartphone demand, Samsung has suffered quite a bit. In April, the Korean tech giant had a 17% market share while Huawei scored 19%.

That's because in April, the Chinese market was already recovering and Huawei is doing exceptionally well in its home country. Even after all the hurdles the company had to overcome, the Chinese consumer was driving Huawei sales up offsetting the declining sales other markets where Huawei is losing ground by due to the lack of Google Mobile Services.

This also means that Samsung will likely recover and regain its position the following months as the lockdowns in most countries ease off and the markets start to recover.

No doubt Samsung pretty soon will get back to its position.. it's hard to move Samsung from no.1 chart few months Samsung will be no.1

Huawei P40 Pro plus with 7 cameras: 100x SuperZoom (10x + 3x) Optical Telephoto zoom 20x Hybrid Zoom It can not be compared with any smartphone in 2020. Really Huawei is the Supreme Commander for all smartphones in 2020. Up to this momen...