Huawei just announced that it's opening its EMUI 8.1 beta testing program for the Huawei P20 and P20 Pro shortly after releasing the update for the Mate 10 and Mate 10 Pro. Most of the changes are minor but the so-called GPU Turbo tech will be cool new feature to test. 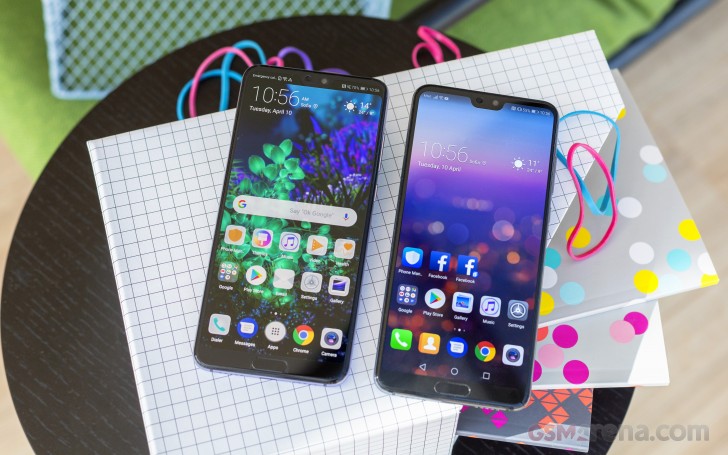 Launched along with the Honor Play and Honor 9i, the GPU Turbo technology promises double-digit gains in performance and efficiency - 60% better graphics performance and 30% better SoC power consumption, to be exact.

However, there's a catch. Just like before, the beta program is only available for Chinese users and the device should not be rooted.

The company has officially announced that customers using the Mate-series, P-series, Honor V10, Honor 10 and Honor 9i are all eligible to try out the EMUI 8.1 in beta. Whereas Honor 9, Honor V9, Honor Play 7X, Honor 9 Youth Edition will have to wait a bit longer.

Just hurry up as the program allows only 2,000 participants with the P20-series phones. The source link below will take you to the registration page.

Actually, people are having GPU Turbo on Mate 10 in China, the actual experience really rocks. Huawei can do that because they re-write and enhanced some of the low-level code. Since 80% of the pixels in a frame is identical to the next frame, so the...