Google is about to unleash the first public beta of Android 11 in a few days, and yet there still are plenty of phones out there that don't even run Android 10. However, two more models have joined the party today, as Huawei has started sending out updates to EMUI 10 based on Android 10 to both the P20 Pro and the Mate 10.

The latter was launched in November 2017, being about two and a half years old at this point, and it's nice to see it wasn't forgotten by the Chinese company. It's certainly not every day that we see an Android device getting new Android releases after the two-year mark. 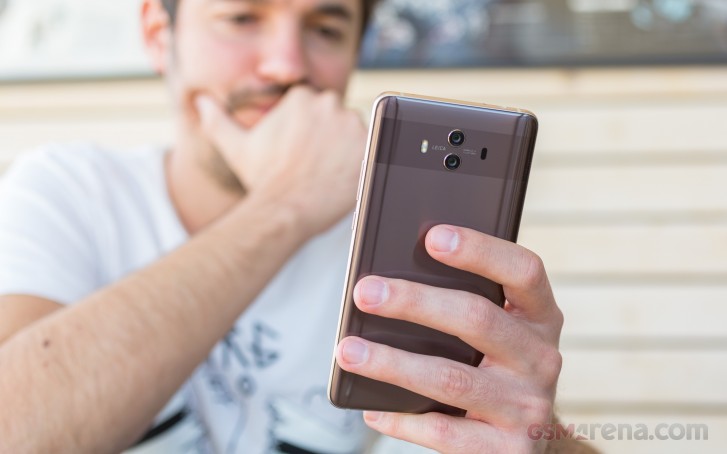 Hi, I've been holding the mate 10 Pro Android 10 upgrade all this time. How is it now? Does it still has bugs? Wondering weather to upgrade or not! thanks!