Huawei P30 lite photos show a triple camera on the back

The Huawei Mate P30 lite is going through the halls of TENAA and while the certification process isn’t complete yet, we have some photos to share. We’ve already seen some of the specs and until the full process is complete we won’t see more.

And here are the photos we promised. As you can see, the screen has a teardrop notch for the selfie camera and the rear houses a triple shooter. 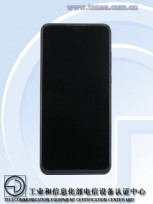 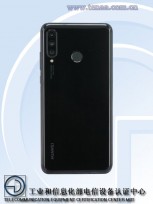 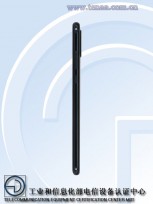 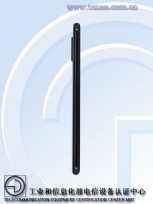 There’s also a MAR-TL00 phone, headed to a different carrier. However, it looks identical (TENAA only photographed the black models so there’s nothing more to see here).

It's already 2019 and there's still an ungodly camera bump

So what phones does BOE make?