The Huawei P30 and Huawei P30 Pro stole the show yesterday, but the manufacturer still found the time to list the P30 Lite on its websites today. After the phone was launched for pre-order on various Filipino retailers, now the official Huawei Canada web-page also posted offers for early adopters. Although specs are still unavailable, its partners Freedom and Videotron have released the full sheet. 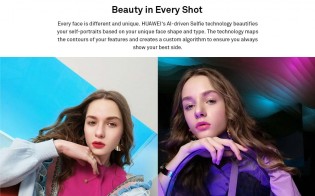 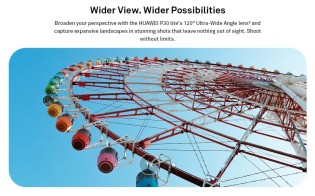 Although the P30 name might confuse you initially, the Lite version is actually a midranger. The P30 Lite runs on Kirin 710, and is coupled with 4 GB RAM and 128 GB storage (although you can get 6GB/128 GB variant in the Philippines). This phone has three cameras, making it the first Lite flagship with more than two shooters. 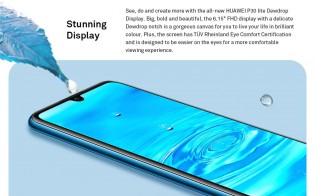 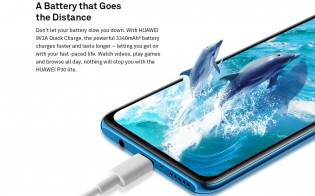 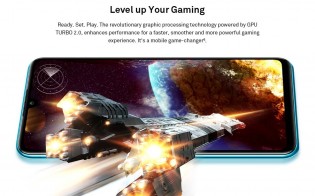 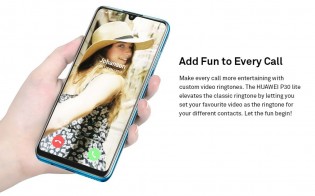 The Huawei P30 Lite has QuickCharge, but it is 18W, instead of the 22.5W charge seen in the proper flagship Huawei P30. The battery itself has 3,340 mAh capacity and charges through a USB-C port. 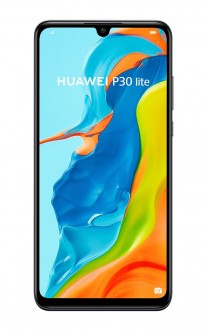 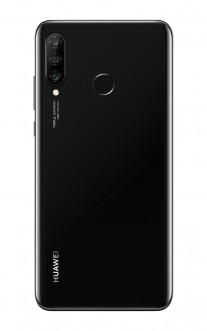 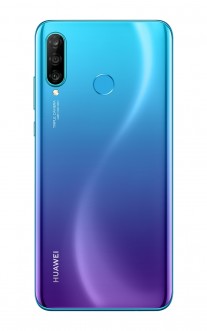 Pre-orders have already begun and will last until April 10. Early adopters can also get free Band 3 Pro if they purchase the device from selected participating retailers. Price of the phone, available only in Black or Blue (no White option), starts from CAD429.95, which is equivalent to $320/€285.

It is inevitable. Huawei and Xiaomi will eventually become the number one and number two phone manufacturers in the world despite all attempts made by the US and its allies to hold back Huawei.