Huawei P30 Pro is officially arriving on March 26 in Paris, France. However, thanks to helpful leaksters, we already saw its official press images. Then another leakster one-upped the leak game and revealed actual hands-on photos of the phone. 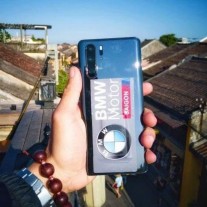 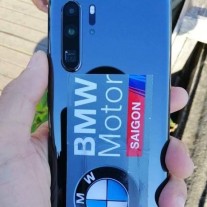 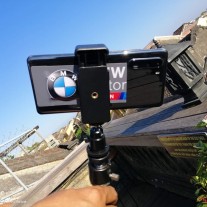 The images reveal the unusual camera setup will have a folded optics module, similar to the 10x zoom technology Oppo demoed at MWC 2019. It is hidden behind the square lens in the triple setup. The fourth camera, seen right below the LED flash, is likely the ToF sensor. 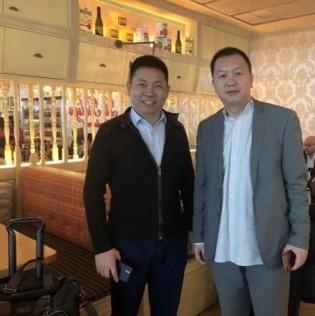 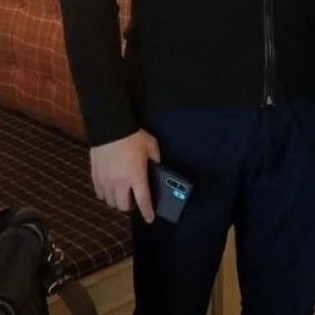 Meanwhile, Richard Yu was spotted with the very same phone (or at least the camera setup) in a photo, posted on Weibo. The Huawei Mobile CEO has a protective case on his phone, but since the P30 Pro has such a distinctive camera setup, you can immediately recognize it.

this going to born dead, the ugluiest phone in these launch dates

Big Thanks to BMW motors Saigon for the sponsorship.