Huawei launched pre-orders for the P30 and P30 Pro today on its domestic market and the first flash sale ended in ten seconds. The company said it gathered CNY200 million in revenue from the campaign, which is anywhere between 30,000 and 50,000 units, depending on the model and memory configuration. 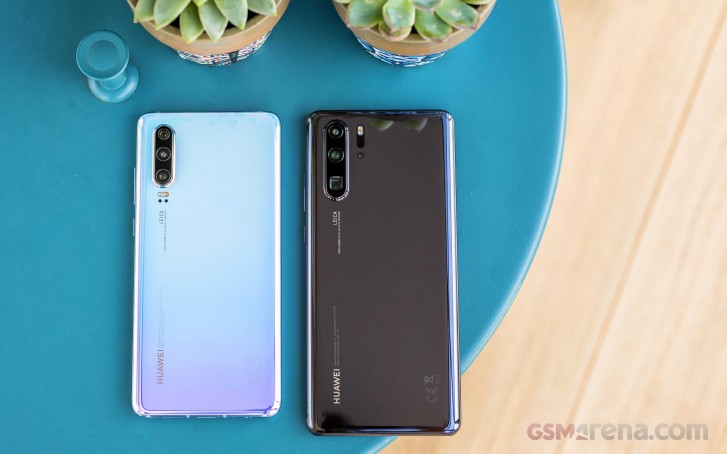 Another local online retailer Tmall revealed interesting details about the preliminary sales. Since March 27, the day the Huawei P30 was launched, over 3,2 million people searched for the device, with 60% of them being women.

Our Huawei Mate X video preview is up

In China， women are holding P-series while men hold Mate series. Who cares for the small market like USA when you own China.

And what's wrong with that!?