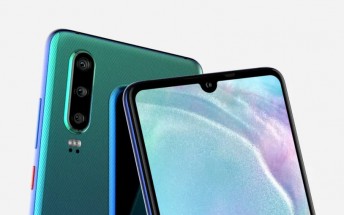 Reports from people using engineering samples suggest that the Huawei P30 will feature a redesigned front. For starters, both phones will use OLED displays now, instead of keeping the non-Pro on LCD.

This is made necessary by the move to optical in-display fingerprint readers, which also means that the wide notch for the 3D face scanner is going away. Instead, a small teardrop notch (like on the Mate 20) will be used.

As for the all-important camera, the Huawei P30 is said to keep the same triple camera setup of the Mate 20 Pro (centered on a Sony IMX600 module). 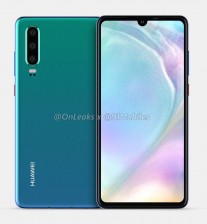 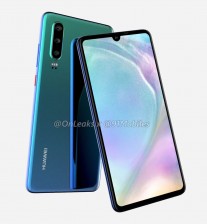 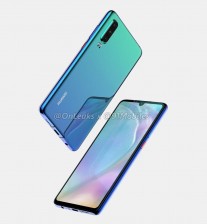 The Huawei P30 Pro will have a new camera, which will “likely” include a periscope module for a high optical zoom (similar to Oppo’s design). The camera will use a new 6-series Sony sensor (perhaps the 1/1.8" 38MP IMX607).

Moving on, both phones will be powered by a Kirin 980 chipset with 8GB of RAM on the base model and 12GB on the Pro.

Charging is reportedly kept at 22.5W instead of adopting the 40W charging of the Mate 20 Pro. The non-Pro model will have a 3.5mm headphone jack too.

But their main focus on P-series is camera and everyone knows it. Hence, audio is just their usual "as long as it's passable" things. That's also why they couragely "certified" their lens with Leica branding since P9, and jumps to a much larger ...

I have not posted in a while but I feel the need to post right about now. We all know the P and the Mate are the flagships line of Huawei but of late the P doesn't seem as Platinum as they use to be. The Huawei P9 Plus stands out so much c...