Huawei has brought the first member of the P40 series in Europe, starting with Spain. The f midranger Huawei P40 Lite has debuted - it's virtually identical to what Chinese customers know as Huawei nova 6 SE in China and Malaysians saw as the Huawei nova 7i. 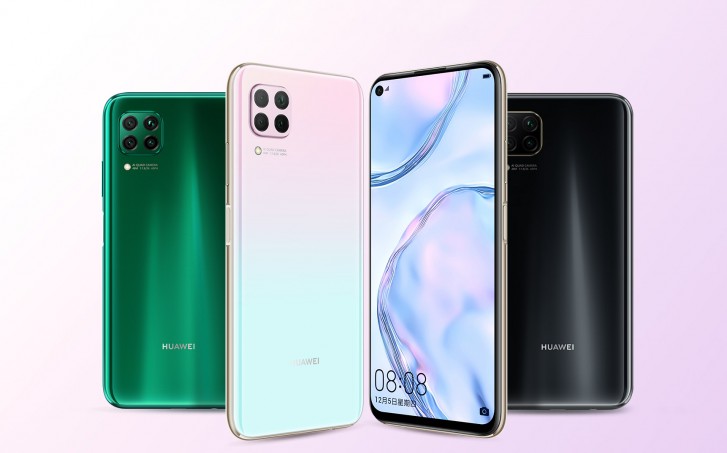 The Huawei P40 Lite comes with a Kirin 810 chipset and EMUI 10 based on Android 10, but no Google Services. It features 6GB RAM and 128GB of storage, but if you want more, you have to expand with an NM card. The 6.4” LCD has FullHD+ resolution and a punch hole in the upper left corner. 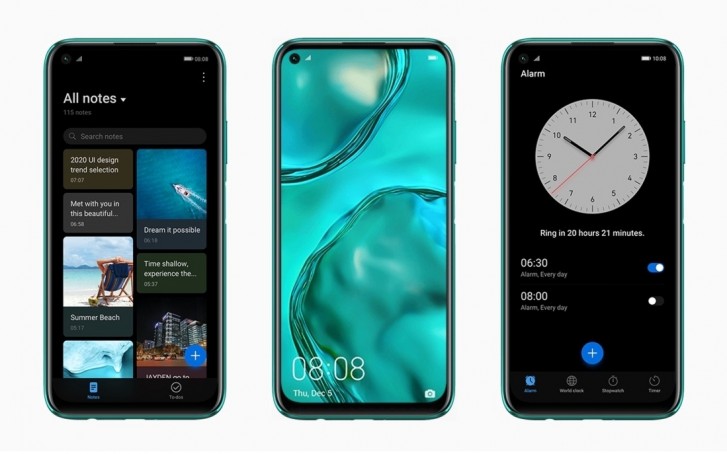 The Huawei P40 Lite has a square camera setup on the back, while the LED flash sits below. It sports a 48MP main shooter and an 8MP ultrawide snapper, alongside a dedicated macro camera and a depth sensor. The selfie shooter has 16MP sensor and f/2.0 lens.

The 4,200 mAh battery in the Huawei P40 Lite supports 40W charging through the USB-C port.

The phone retains the 3.5mm audio jack and comes with a side-mounted fingerprint scanner that doubles as a power button.

The price of the Huawei P40 Lite is €299. Pre-orders begin on Huawei stores and its new e-store on March 2 with early adopters getting a free pair of Freebuds 3 for free, while the first shipments are scheduled for March 7. Third party retailers will get their stock on March 16.

I love the fone

I can get a mobile gift