Huawei has officially launched Android 6.0 Marshmallow for the P8 Lite. The release of the firmware update was announced on the company's Polish fan page. 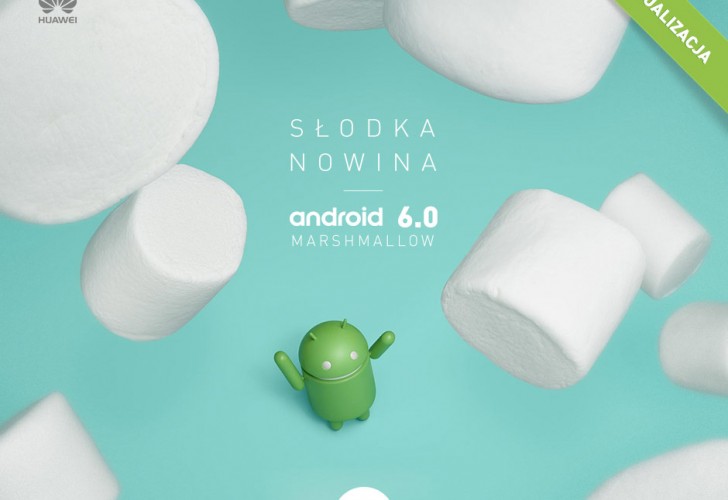 Weighing at 1.5GB, the software update for the P8 Lite will come first to those with unlocked smartphones as carrier ones will have to wait for the firmware approval and testing.

In any case, the update is already seeding in Germany and Poland, but it should be available in the rest of Europe very soon.

Follow the source link below if you want to get to the nitty-gritty and download the firmware update and apply it manually.

i just updated my phone to 6.0 but i want to revert it if i factory reset it will it go back to original android version?

Hello mate. So, if you already have p8 with cust number c636, you must to find firmware upgrade for c636...any other cant help you