If you recall, earlier this month, Huawei officially announced its Nougat update plans, revealing that the Mate 8 and P9 will be the first devices getting the update, something which the company said will happen in Q1, 2017.

However, a recent rumor suggested that the update will be pushed out - at least to the units in China - on December 7. Well, according to a new report, the final Nougat update for the Mate 8 and P9 has indeed started rolling out ahead of the schedule in the Asian country. 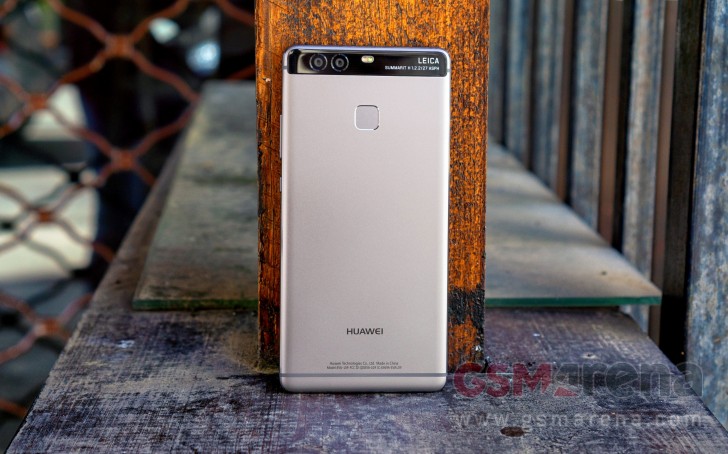 It arrives as build version B352 for the P9, and version B552 for the Mate 8. That's for the normal users though - for units running the Nougat beta firmware, the update arrives as version B363 and B562, respectively. The Huawei P9 Plus, meanwhile, is expected to get the final Nougat update today.

got the update or not yet?!

not update yet p9 from pakistan