The Huawei P9 hasn't exactly been keeping a low profile despite the fact that it is yet to be announced. The smartphone has been featured extensively in various leaks over the past few months, which is generally a good thing, but once overdone is now causing more confusion than anything else. 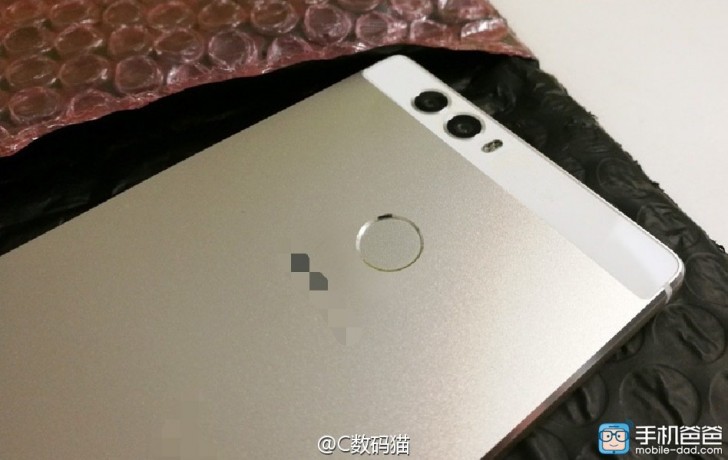 We've seen a couple of different renders of the P9 with rather contrasting design features, but a newly leaked set of live photos seems to coincide quite closely with the most recent batch of renders, finally providing some proof of the alleged final design. 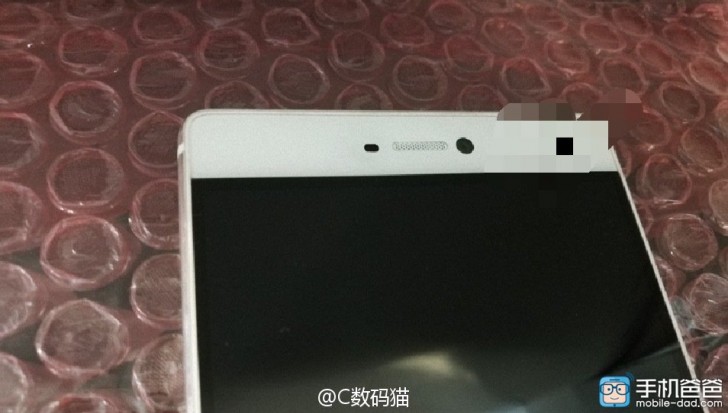 The Huawei P9 will have a thin metal body, with a plastic insert on the back, quite reminiscent of the Huawei P8 or the P8lite. The dual rear camera setup also seems to be confirmed, although we are yet to learn any definite specifics about the shooters. There have been rumors stating that in light of the recent partnership with Leica, the P9 could be the first mobile device to feature camera tech and possibly even software by the photography legend. 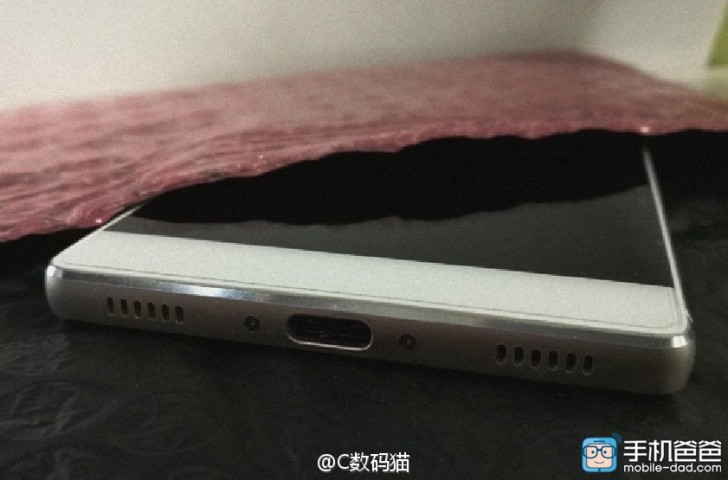 As for the rest of the specs on the Huawei P9, the rumors are abundant but also somewhat confusing. There might be as many as four variants of the handset, but we have come to expect something along the lines of a 5.2-inch display, the company's latest Kirin 950 SoC and 4GB of RAM, perhaps even a whopping 6GB in the top-tier model. 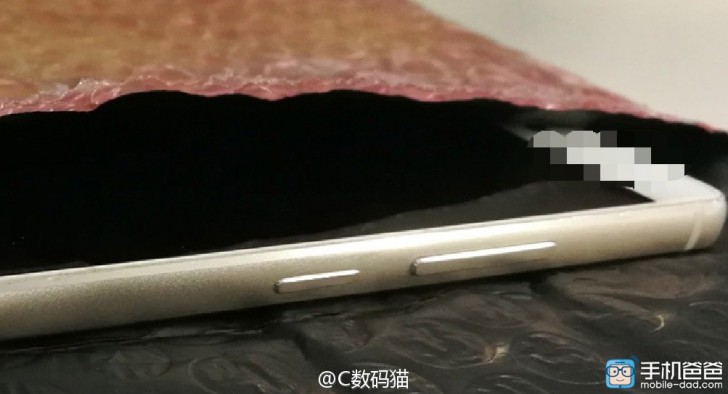 Huawei recently announced an unveiling event for April 6 this year where the P9 will be the star attraction.

Quit smoking the weed, dude, it's messing with your head.

If all phones are made in us/europe, then nobody can afford to buy it. because it will be too expensive.