The P9 is proving to be quite the successful smartphone for Huawei. The Chinese company seems to be selling P9 units like hot cakes across the world. Back in September we heard that the P9 had crossed the 6 million sales mark, and today Huawei has unveiled that its flagship smartphone has achieved another milestone. 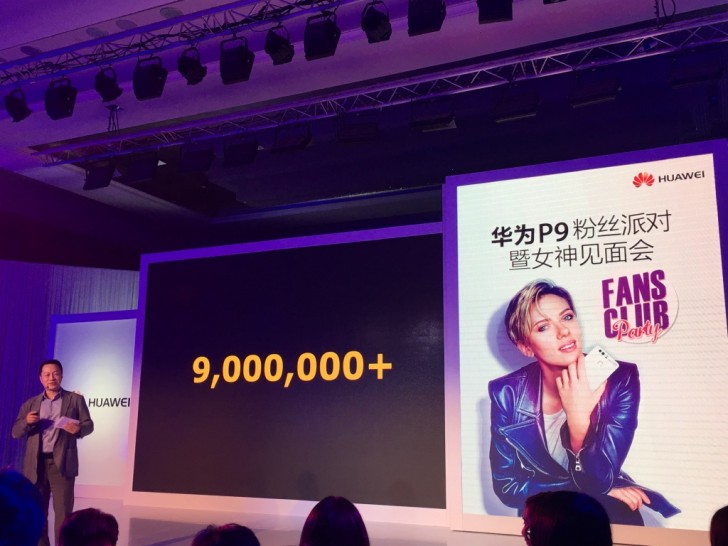 Up to this point, Huawei has sold more than 9 million P9 units, from its launch in April. What's more, this means the company was able to move around 3 million units in the past two months alone, which is certainly impressive given that the P9 has been available for quite a while now.

At the rate things are going, we expect breaking the 10 million sales mark by the end of the year is entirely within reach of the Huawei P9, although the recently unveiled Mate 9 might steal the spotlight somewhat, especially for people who don't mind bigger phones.

Oh people! What's all the fuss about Samsung and the Nokia and Huawei here? A powerful phones comes on the scene and sells 9 million copies in 6 months, what's the trouble. Nokia indeed was the best phone brand very durable, but they are not the best...

For sure it will pass the 10 million mark before the year ends. And it will continue next year when the price comes down. More people can buy some then, those who need them and can't afford them at the moment.