The latest arrival to our office is the Huawei P Smart 2021 smartphone, also sold at some markets as Huawei Y7a. It is an entry-level smartphone that lacks Google services, but brings other promising features like a 48MP camera, a massive battery with fast charging support, and a 6.67” screen with Full HD+ resolution. 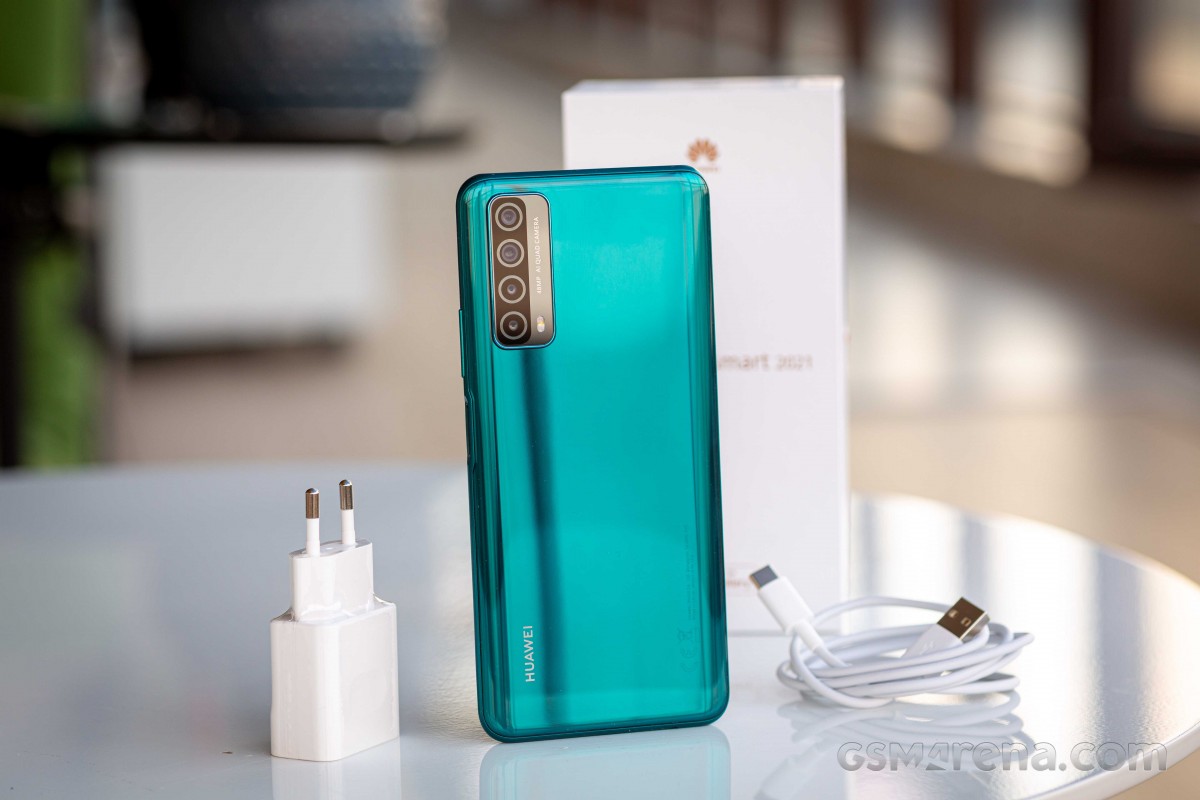 The retail box of the phone consists of a Huawei SuperCharger that lets you top the phone at up to 22.5W. The technology was initially introduced with the company flagships and it is good to see it trickle to the lower echelons. We have to go through our usual battery tests to see how the power cell performs, but we are hopeful.

On the inside, we have a Kirin 710A chipset which is rather unimpressive, but at least the platform is coupled with 4GB RAM. Our unit brings 128GB internal storage and it can be expanded further through the regular microSD slot - rather than the less popular NM slots Huawei is putting in its latest flagship smartphones. 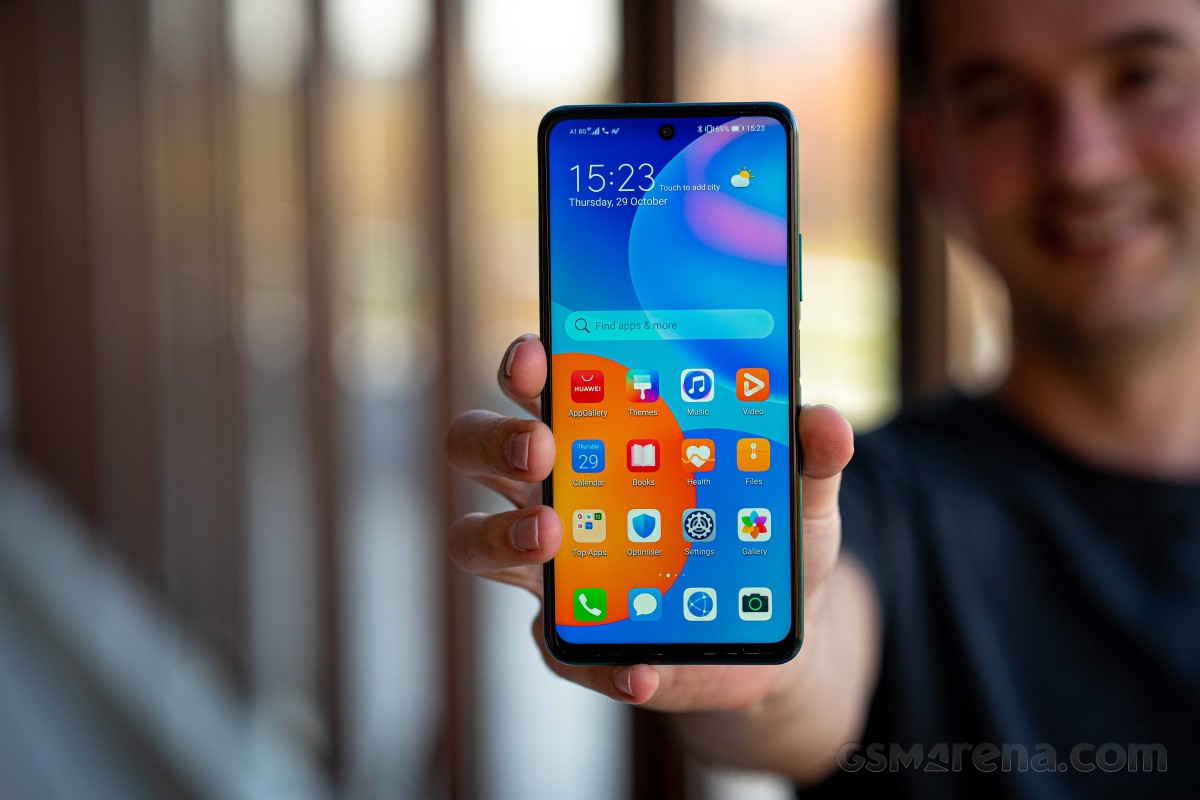 The quad camera on the back is quite impressive for an entry-level device - a big 48MP f/1.8 main shooter and an 8MP ultrawide cam. The two 2MP modules are mostly there for marketing purposes (officially macro cam and a depth sensor), but that's still a very solid setup. The cameras are lined vertically and look rather nice. We can’t talk about performance before our tests have concluded, but this is a camera setup seen in phones that cost twice as the P Smart 2021. 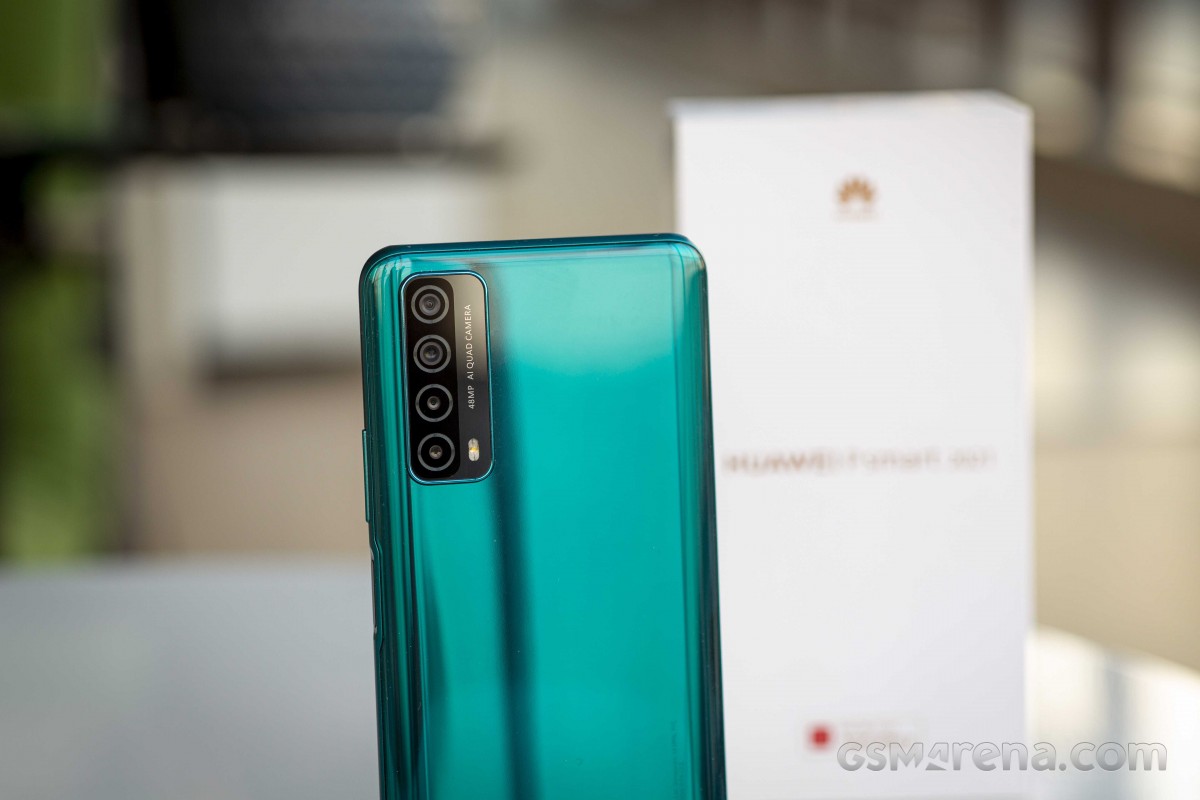 Price-wise, the phone was initially launched at around $200 in Malaysia (under the Y7a moniker) before popping up in Germany at €229. The full review is already underway, so once it is done, we’ll be able to tell whether it is worth it.

Hello,welcome to the world that has no need for google BLOATwear!!!!!welcome and congratulations on making an EXCELLENT decision! the Huawei appstore should have any of the banking apps you need,or alternatively,search on google ,type the banks name ...

Yeah that’s the reason to get it 😁

I'm so disappointed with this 4ne refused to download bank apps