There is no doubt that Huawei has seen growth in markets around the world. The Chinese smartphone manufacturer has released its first-half of 2016 results and reports that the company has seen drastic growth in the European “high-end” market and other emerging markets in areas of Northern Africa, Central Asia, and Latin America. 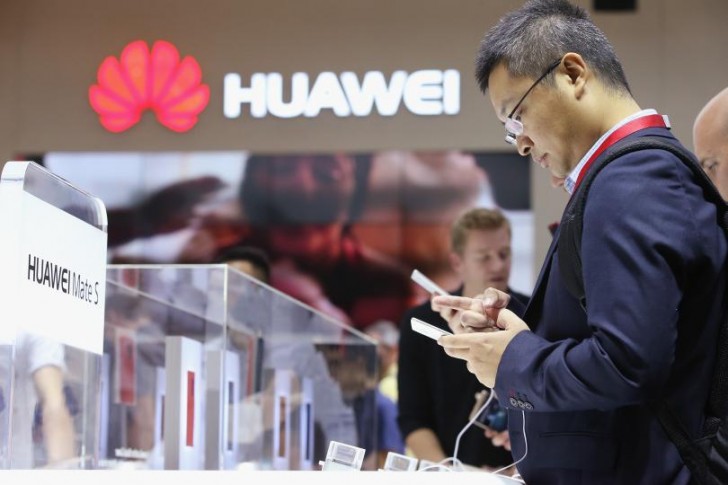 Huawei is happy to announce that it is currently seeing an increase in revenue of 41% over last year. Smartphones shipped has increased 25% from last year and stood at 60.56 million units. The IDC likewise reported that the global smartphone shipments in the first half of the year has increased 3.1%, suggesting that Huawei’s growth “has significantly outperformed the market”.

The report goes on to mention how several of Huawei’s flagship devices like the Mate 8, Huawei P9, or the Honor V8 have sold more devices than their predecessors in the same period of last year. The Mate 8 sold 65% more than the Ascend Mate 7, 120% more P9 devices were sold than P8 devices last year.

Good work done huawei ! you shipped 60.65 million units of phones around the world. indeed I promise you you will ship over 80 million units in this second half of the year. Don't relent, your 8 series of phones would do the magic for you and ofcour...

3rd most popular OEM in the world and phenomenally popular in Western Europe, who cares about East Europeans LMAO