Huawei has confirmed the Oreo update for its Honor 8 Pro and Honor 6X smartphones. The news comes courtesy of an XDA member who along with several others met company officials in India recently. 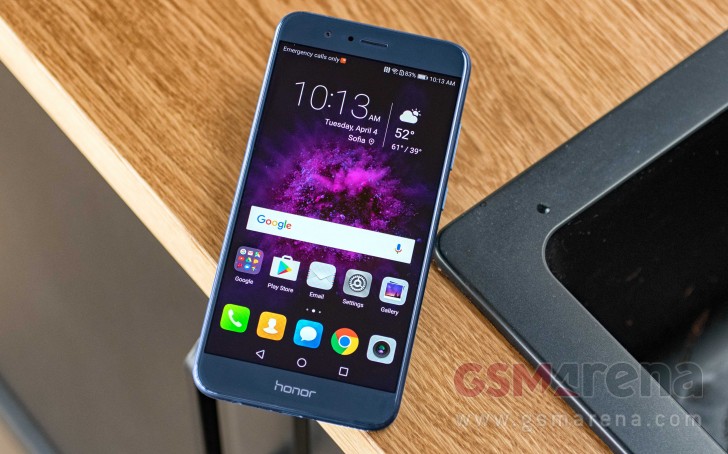 The company not only confirmed the update, it also shared roll out time-frames - December 2017 for the Honor 8 Pro, and January 2018 for the Honor 6X. While the former was launched in April this year, the latter arrived in October last year.

What about Honor 5x?

Having 6x love for Oreo update