The Huawei P20, P20 Pro and Mate 10 Pro along with other flagship smartphones from the company have been running the beta version of the EMUI 9 software based on Android 9.0 Pie and now, the final and stable release is ready to roll out. 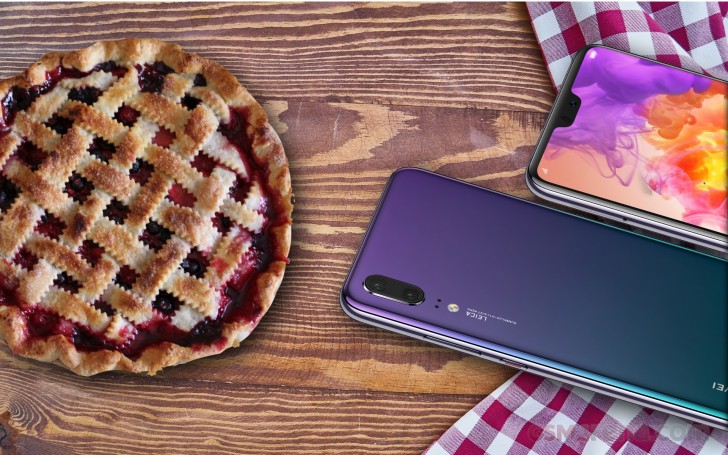 So if you are a P20, P20 Pro or Mate 10 Pro owner and you live in Europe, you should see a message prompting you to update to the latest version. Expect a new UI design overhaul, added gesture-based navigation system, all the perks that Android 9.0 Pie brings and some of the EMUI 9.0 features that are already available on the new Mate 20-series.

Be patient, though, as rollouts typically happen gradually so chances are it will take a while before the update hits all units.

I saw a comment that said they have got the update (in romania) but i still havent and i live in romania too! Can anyone please give me an explanation?

my mate10pro c432 still waiting... i think this will be the last huawei of my entire life. they are too slow with the updates. it's a very annoyng thing.