In light of recent events, numerous reports came in that Huawei has cut off a part of its smartphone production over at Foxconn's plants but no information whether this is permanent or temporary until the US ban issue gets resolved. However, the Chinese company officially denied those claims.

An official Huawei spokesperson said that there's no such thing and production levels are normal without any adjustments in either direction. 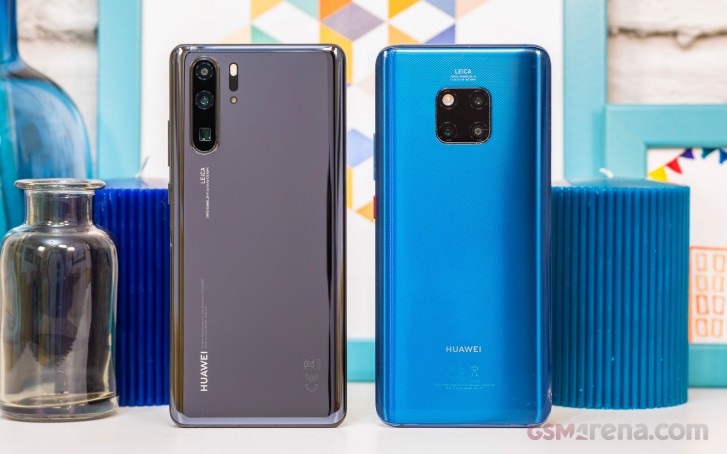 One would assume that it's a smart thing to do given the situation but as our recent poll to the readers and market research suggest, Huawei's popularity isn't as hurt as we feared. Still, its goal to overtake Samsung as world's biggest smartphone manufacturer might get delayed.

I've just switched to Huawei p30 Pro coming from years of apple. And I strongly belive that huawei is the best I've seen so far. Even if currently the situation might impact a bit but this company will for sure overcome any challenges.

There was indeed a news report that Huawei CEO was spotted with an iPhone. They didn't comment on that ever since afaik. Glad you reminded :) (though you have to remember: such phuckuppes aren't exclusive to Huawei ;) see Samsung account's tweets s...