Samsung and Huawei are back in the fight for the top spot, this time in the 5G market. Earlier this month Samsung announced it shipped 6.7 million phones with the next-gen connectivity, and today we received a press release that Huawei managed to surpass the milestone, reaching 6.9 million shipments of 5G smartphones in 2019. 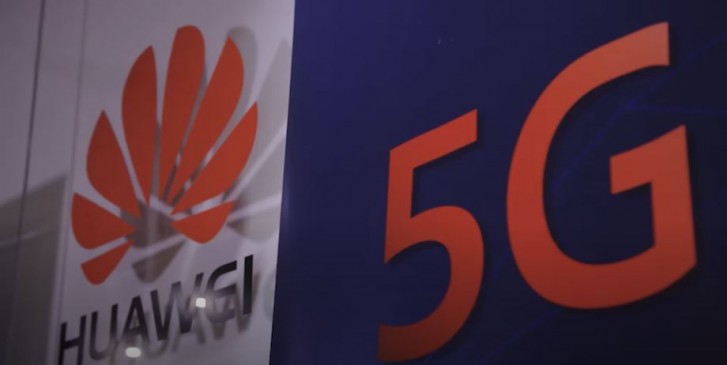 Currently, Huawei sells 6 devices with 5G under its own brand - Mate 20 X 5G, Mate 30 5G, Mate 30 Pro 5G, Mate 30 RS Porsche Design, nova 6 5G, the foldable Mate X. There are two more under the subsidiary brand Honor - the V30 and the V30 Pro. The Weibo post also claimed the latter two managed to win the title for Best Selling Phone on JD.com and Tmall in its price category. 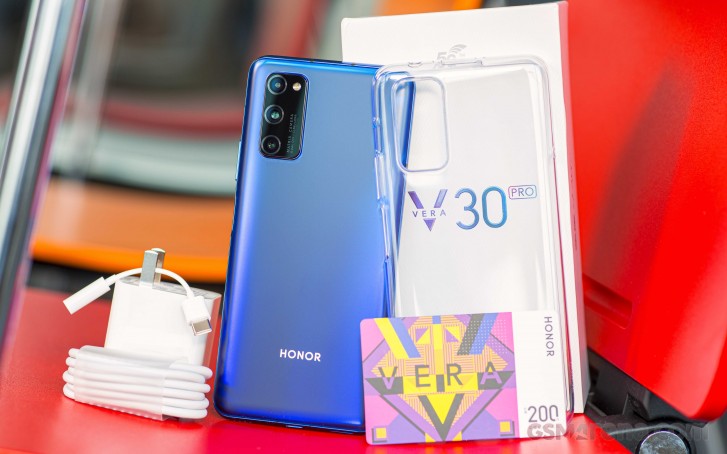 While Samsung achieved its sales across the world, including the United States, most sales Huawei accomplished in 2019 were in its domestic market where its Korean competitor is practically absent. There are some countries with 5G networks that sell phones by the Chinese company, like the United Arab Emirates, but their contribution to the milestone is minuscule, given the size of the market.

you can compare the data to have another view. Samsung sale in china is approaching to zero.

First 5G phones are usually their 4G flagship with the 4G antennae Second purchasing a 5G handset now future proof the purchase, even if 5G is not rolled out, there is 4G Third 4G handset cannot ever be upgraded to 5G Finally Apple Pay, ...