Justin Long played the “Mac” part in famous series of ads “Get a Mac” in 2006-2009. In them he was explaining to “PC” guy John Hodgman why getting a Mac is the better choice.

Partnership between the actor and Apple faded when he played a satirical biopic of Steve Jobs in 2013. And that’s where Huawei chimes in. 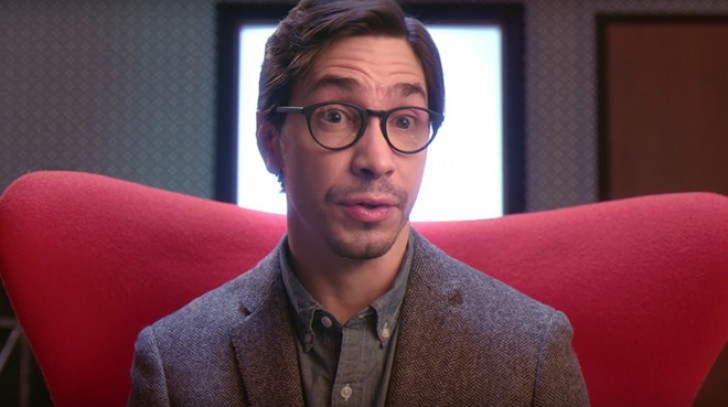 In the new Huawei Mate 9 advertisement that probably is going to launch on Superbowl Sunday Justin Long is intereviewed by Ceramic White phone. According to the agency that produced the ad, “the actor’s history was the primary reason he was considered”.

The spot itself is pretty simple - Long sits against a phone - he asks in words and the Huawei Mate 9 responds with emoji and visuals, ever so slightly tilting attention to its massive 5.9” IPS LCD and the 4,000 mAh battery that lasts 2 for days.