Huawei was a significant player at IFA 2018, introducing the Kirin 980 chipset, formally unveiling the Mate 20 Lite, and showcasing some new colors of the Huawei P20 and P20 Pro. Yet, the company is not done with announcements and now we get to see the 9.0 version of the Emotion user interface, better known as EMUI. It will be based on Android Pie, will bring new features, and is already recruiting beta testers. 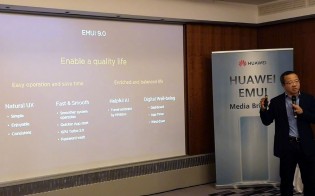 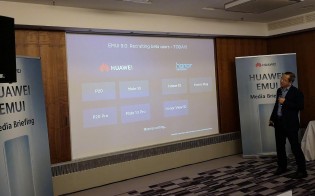 Huawei promises a “simple, enjoyable, and consistent” natural user experience. The EMUI 9.0 will bring GPU Turbo 2.0, quicker app starts and Password vault. There will also be a travel assistant by HiVision and in-house development of the Digital Wellbeing features that tell you how much time you are spending on your phone and give you the option to limit yourself. 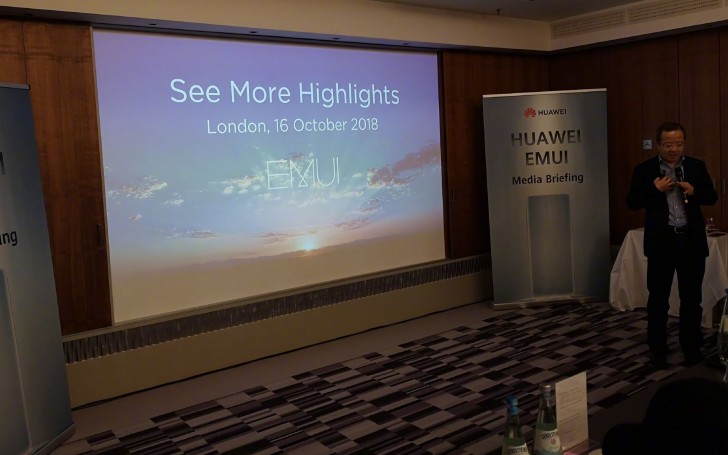 The Mate 20 series that will be introduced on October 16 in London will most likely arrive with the UI out of the box. This is probably also the official launch date of the user interface, with the other phones likely to get it as an update.

HiSilicon Kirin 980 is the world's first 7nm chipset, 37% faster than its predecessor

No update... I hate hiawei phones..