Ahead of IFA Berlin, Huawei just confirmed its latest in-house Kirin 990 chipset will be announced at its event on September 6. The brand released a short video which details the SoC will come with 5G capabilities and some past rumors suggest the modem will be built into the chipset.

The Kirin 990 will be produced on TSMC’s 7nm EUV process which will provide 20% greater transistor density and in turn increased power efficiency.

Other tips suggest the new silicon will allow for 4K video recording at 60fps - a first in the Kirin series. We can expect an enhanced NPU based on Huawei’s Da Vinci architecture and ARM’s latest CPU and GPU components. 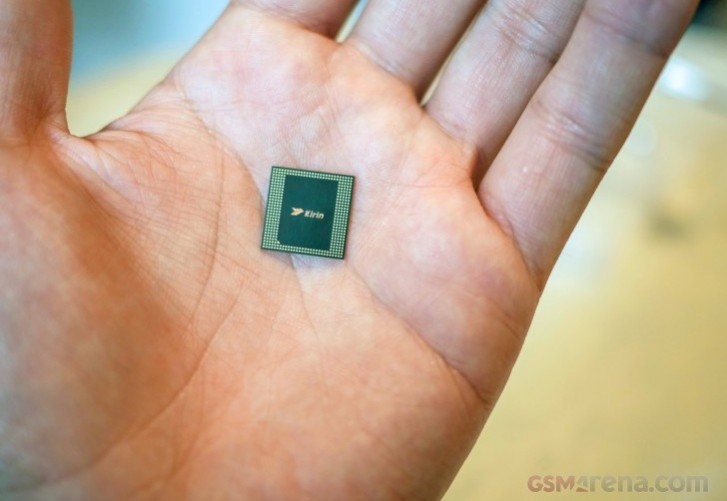 Given that Huawei’s Mate series phones have debuted new Kirin chipsets for the past several years in a row we should expect the Mate 30 to pack the new Kirin 990 SoC. We’ll keep you posted once more info emerges.

You alone wrote that Note10+ is better on back camera by one point... so your Chinese crap is on second! Please also write the selfie camera score... Samsung=99 Huawei=89... 10 POINTS difference! Average: Huwaei=100.5points and Samsung= 106 poin...

Pixel has never really offered the best software experience. And you're a fool if you can't see the advantage of the kirin chip. Plus a77 and mali g77 are beasts. It will be the most powerful chip around.. in android realm. But it won't be very ...

https://www.dxomark.com/category/smartphone-reviews/ Man grats Galaxy nte 10+ have 113 score on Doxmark compred to 112 by P30 pro. You going to argue with me for a 1 unit of doxmark score. You are so useless. When mate 30 will be releas...