Huawei just can't stop teasing the Mate 20-series and the last three videos focus on the brand new 7nm HiSilicon Kirin 980 SoC that powers the Mate 20 and Mate 20 Pro. Earlier, the company made a bold claim that its in-house chip is more powerful than Apple's A12 Bionic. And according to the leaked AnTuTu score sheet, it might be true. 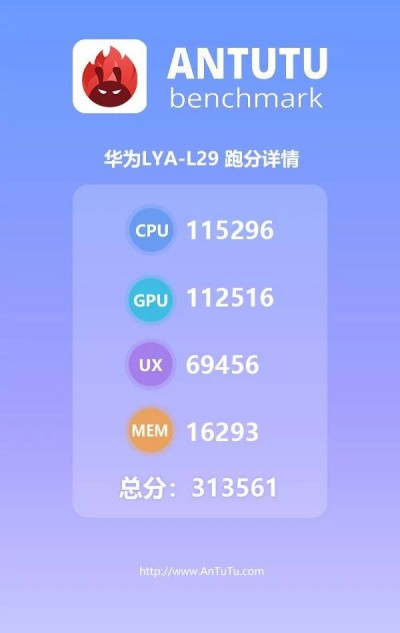 You can watch all the videos below but first, let's talk about the leaked AnTuTu benchmark score allegedly belonging to the Mate 20 Pro. The score is downright impressive - north of 310,000 - or 313,561 to be exact. In comparison, most Android handsets with Snapdragon 845 get around 290,000 on AnTuTu and that's no surprise. The 7nm manufacturing technology has allowed the chip to become more powerful and more efficient than its predecessor and current competitors.

There's not much time left until the Mate 20 and 20 Pro unveiling so let's see what Huawei has in store for us. For now, enjoy these three new teasers.

This tiny score difference means that, if Qualcomm scales the 845 to 7nm and retains the same TDP, the SD845 will be on par or even slightly faster than the Kirin 980. Congratulations TSMC.

Many users on XDA would differ. My Mate 10 Pro vas laggy compared to OP6. Frame drops all over the place. Swiping to google feed was like 2009. throwback in terms of fluidity.

EMUI might not be to everyone liking, but it is very efficient, proof? Huawei's phone are very power efficient, it is a proof EMUI is very fluid... However, you have to discount the antutu score as well...