Huawei is gearing up to bring its first pop-up camera phone to India by the end of this month. According to a trustworthy source, the device will retail under INR 20,000 ($290) and will cater to the millennial audience. Oppo, Realme and vivo already offer such devices so now Huawei is aiming to provide a direct rival. 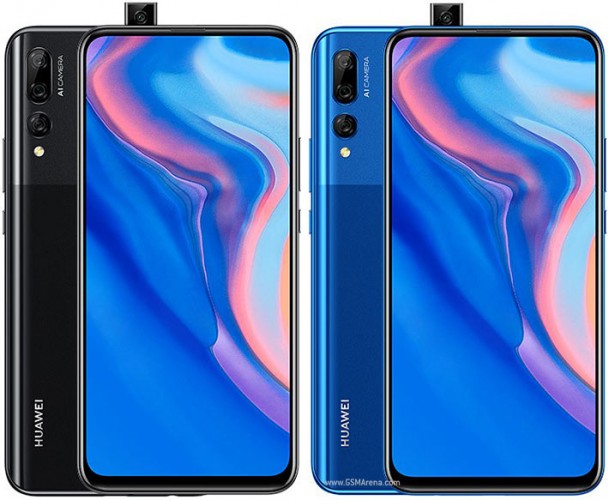 The rumored phone is going to be either the Huawei P Smart Z or the Y9 Prime (2019) - both featuring pop-up cameras and retailing in other markets around the $290 range.

By releasing a phone in the above-mentioned price category, Huawei would be going straight after the Realme X which was recently announced in India and is one of the few devices offering a pop-up camera under the INR 20,000 threshold.

Hat tip to our tipster!

The first device with Huawei's Harmony OS will be the Honor Smart TV, say insiders

LOL we don't want this toy camera phone. We are not kids to play with this toy phone and we are matured enough to know that this popup cheap chinese technology works on motors which are used in toys.

Honor and Xiaomi are already manufacturing smartphones in India from past two years thus avoiding custom duties on 70-80 percent of components and enjoying SEZ benefits, that's why they are able to provide mid range and entry level phone at competiti...

Oh yeah 5i has punch hole