According to inside sources, Huawei is going to introduce a revolutionary new laptop on August 19. The revolutionary part is the display. It will feature 3K resolution and razor-thin bezels. 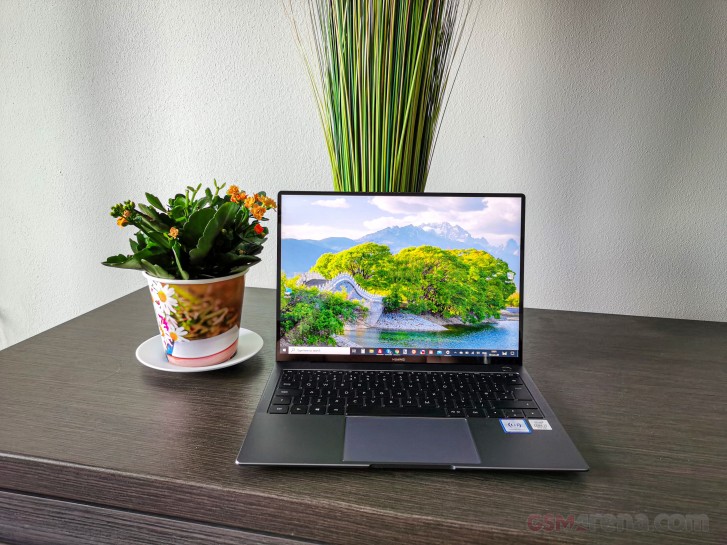 And by razor-thin bezels, we really do mean razor-thin. The report claims that Huawei is calling it "floating full-screen" design without any bezels. It would break the constraints of the physical frame and offer immersive and clear visuals.

And as for Honor, the same source points at a new MagicBook SE targeted at office users and students who are looking for something on a budget. However, the MagicBook SE won't be announced on the same event and will eventually be revealed during a separate event in the near future.

Huawei saves cents on full size keyboard with keypad with 15 and 16" notebooks.

So do laptops have to be made drop-proof? I don't know about you, but I don't buy a laptop considering that it will be falling. Outside a table, it should be, at most, on my lap.

Thank you, but I have laptops, Including one Lenovo. Not planing to buy one soon.