Huawei to launch Nova 3i in the Philippines

It appears that Huawei will launch the Nova 3i in the Philippines on July 28.

The name of the upcoming device was spotted by a Huawei and Honor Philippines Facebook group member. Outside of the added i to the name, we expect the Nova 3i to be identical to the Huawei Nova 3, which went official today and is expected to start selling on July 18. Huawei is known to add an i to the names of devices meant for markets other than China. 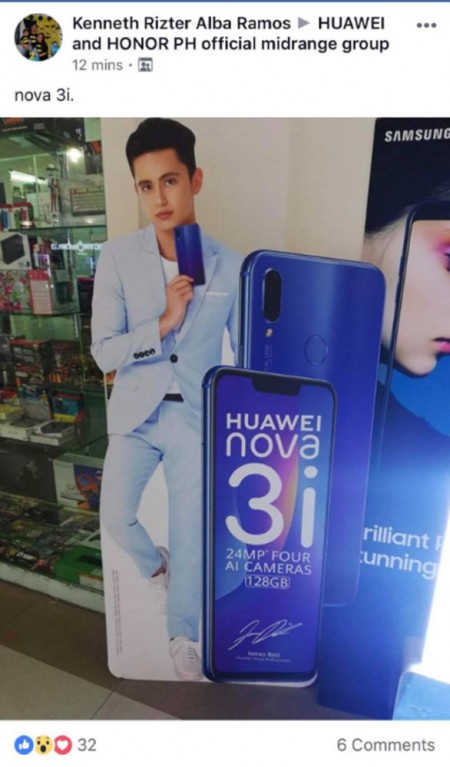 Huawei will hold an event for the Nova 3 on July 18 and it's expected it will launch the Nova 3i in the Philippines 10 days later, on July 28.

I don't think this will be nova 3, the 2i is from a cheaper price range. This will use the kirin 710.

this will cannibalize the sales of p20lite (nova 3e) having the same price!