Update: New reports suggest the new color option is called Robin-Egg Blue or Eggshell Blue. It comes only in 6GB/64GB memory configuration, and will be available in China starting August 16. Price tag is CNY 2,699 (around $405) 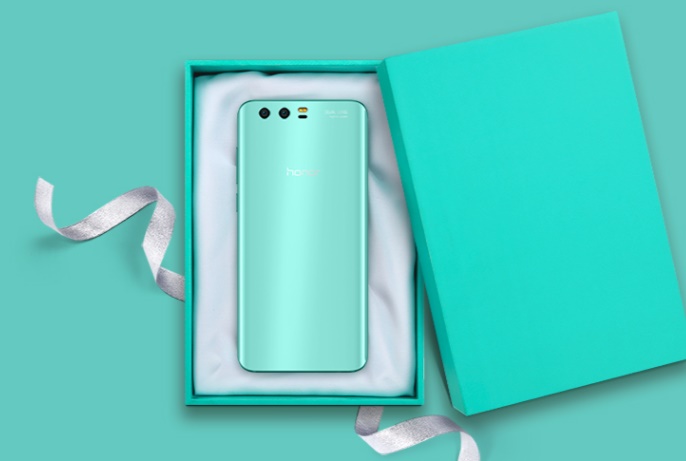 Chinese smartphone manufacturer Huawei has made official a new color option for its Honor 9 smartphone. Though the exact name isn't yet known, reports say its Google translated version is Blue Bird. Check it out in pics below. Recently, there were rumors that new Honor 9 colors are in the pipeline - leaked renders revealed Yellow, Peach Pink (Red) and Orange options. So, this newly-official color definitely comes as a surprise.

The Blue Bird Honor 9 features the same specs as other models and also carries the same price tag. It is expected to go on sale later this month.

Such an ugly design with a total different look for the back and front.