As announced previously, Huawei didn't bring a new Mate to IFA. But if you're not attached to the name and you squint a bit, the Huawei Nova Plus can definitely pass off as one. Then there's the smaller Nova that looks like a mini Nexus 6P. And rounding things off is an actual successor - the Huawei MeidaPad M3.

For the Huawei Nova Plus, aircraft-grade aluminum was morphed into a shape quite reminiscent of the Mate S. The 5.5" screen further solidifies the resemblance (it's not an AMOLED, though). 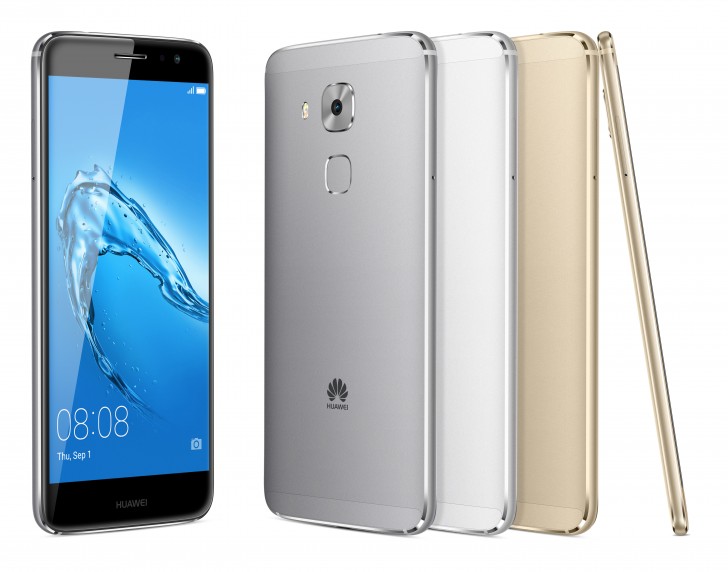 And the Nova Plus camera is better too with a 16MP sensor and still has OIS. Like the smaller Nova, there's an 8MP selfie camera on the front. Both phones also share USB Type-C connectors, hybrid dual-SIM design and run Emotion UI 4.1 based on Android 6.0 Marshmallow.

The Nova Plus is launching alongside the regular Nova in September at nearly the same price - €430. 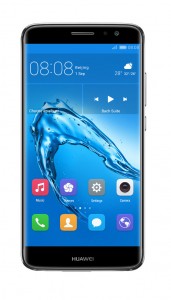 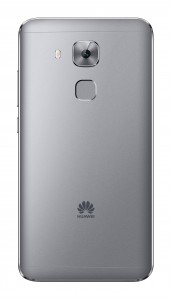 Both Novas are built out of aircraft-grade aluminum, this one is the more compact of the two. The Huawei Nova is built around a 5" 1080p screen (an IPS LCD), which accepts knuckle gestures. 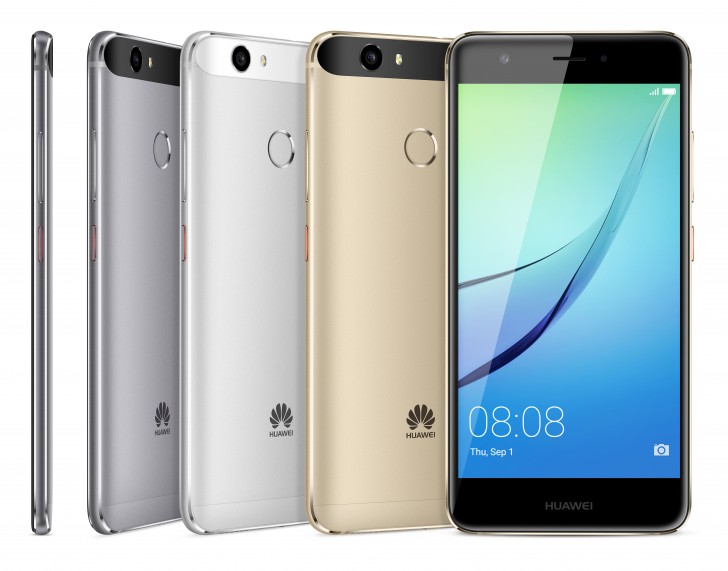 The camera department aims to impress with a 12MP sensor with large pixels (1.5µm) and phase-detection autofocus. It records 4K video, of course. Below the camera is the same fingerprint reader used in the Huawei P9.

The Huawei Nova puts battery life first with a 3,020mAh battery and an efficient Snapdragon 625 chipset (14nm). It will be available in Europe this month for €400. 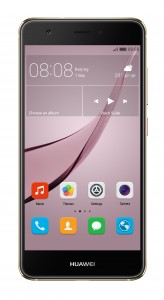 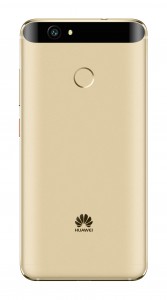 The Huawei MediaPad M3 features the same slender bezels as the M2 before it, but its screen is bigger and sharper - 8.4" with QHD resolution. 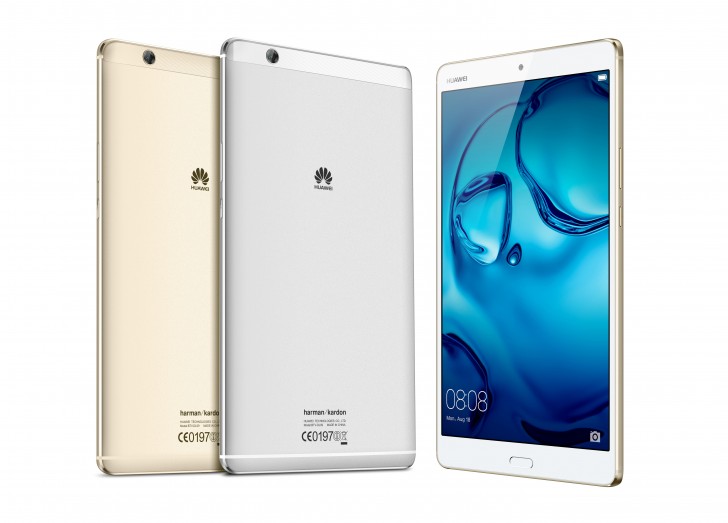 Harman/Kardon is back with another pair of finely tuned stereo speakers and the audio engineers have added an automatic equalizer that adjusts to the music you're playing.

All this is housed in an aluminum casing, naturally. A fingerprint reader has been added to the front and inside, a Kirin 950 chipset brings upgraded performance.

The MediaPad M3 starts at €350 if you're okay with 4GB of RAM and 32GB storage. Doubling the storage is €50 on top, adding LTE connectivity is another €50. 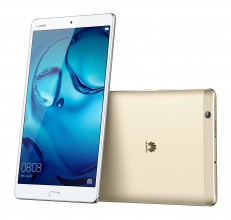 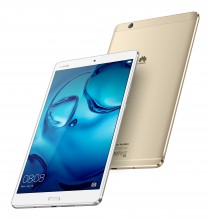 Honest i used few Huawei smartphone it alway lack of video recording i dont know why Huawei your GPU or CPU problem. if you like take video with smartphone dont go for

They should not market it as a phone for ladies, It is not as feminine as, say, coral note 7.