Following the Watch GT 3 series announcement in October, Huawei is bringing a sports-oriented smartwatch dubbed Watch GT Runner. As the name suggests it’s a sportier version of the Watch GT 3 with a reinforced polymer fiber construction weighing in at 38.5 grams compared to the Watch GT 3 Pro’s 63 grams. 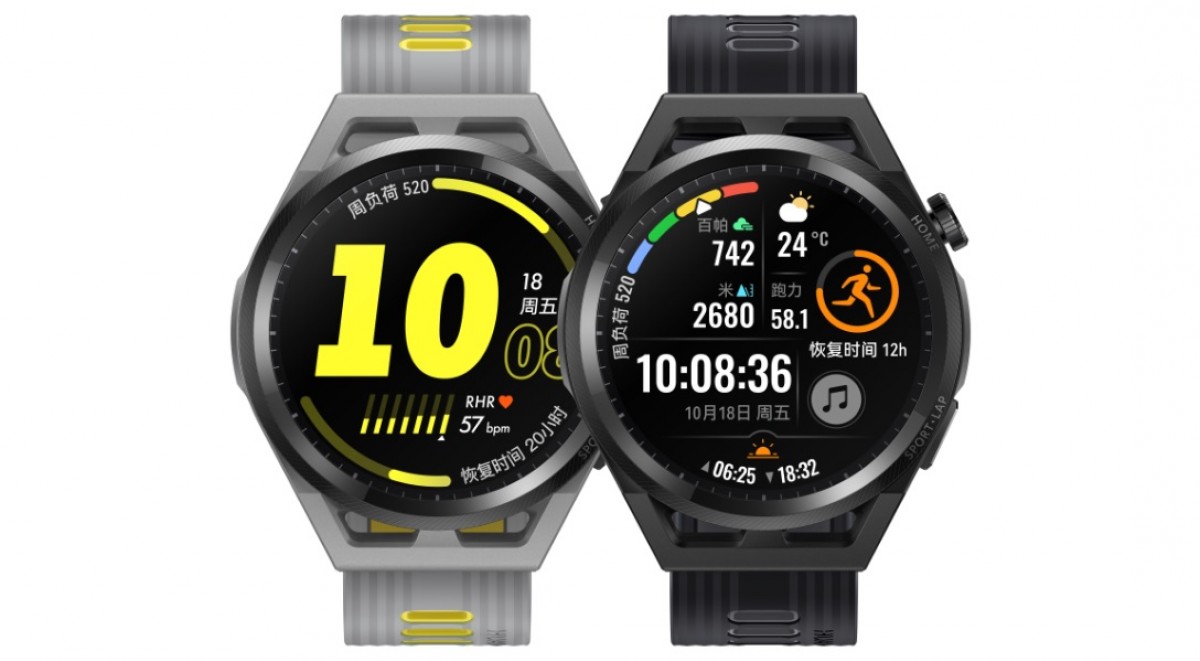 You also get 4GB storage, GNSS positioning, NFC and Bluetooth connectivity though no cellular connection. Watch GT Runner also has an onboard microphone and speaker meaning you can take calls from your connected phone. The whole package is 5ATM water-resistant. Battery life is rated at 14 days on a single charge.

MateBook E is the all-new 2-in-1 tablet in Huawei’s ecosystem. It runs full-fledged Windows 11 and is powered by Intel’s 11-gen core i5 and i7 chipsets and Intel Iris X graphics. All versions come with 12.6-inch OLED screens with a 2560 x 1600 pixel resolution and Huawei M-Stylus support. 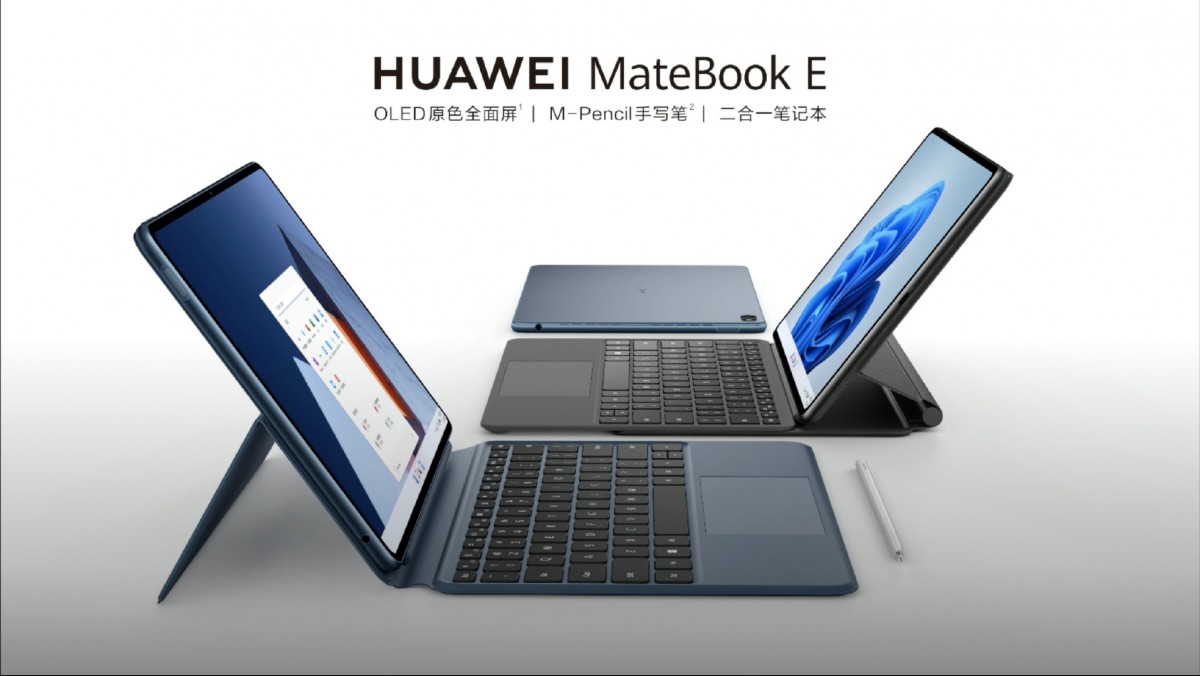 Huawei is also offering a bundled smart magnetic keyboard or slide keyboard reminiscent of Apple’s Magic Keyboard depending on the MateBook E configuration. There’s 8/16GB LPDDR4x RAM and 256/512GB PCIe NVMe SSDs on deck. You have an 8MP front-facing camera and a 13MP shooter around the back.

If you’re in the market for an all-in-one desktop then Huawei’s MateStation X offers a large 28.2-inch IPS LCD with 3840 x 2560 pixel resolution display, AMD Ryzen 5 5600H/ Ryzen 7 5800H processors and Radeon graphics. There’s 16GB RAM and 512GB M.2 NVMe storage onboard while the software side is covered by Windows 11. Huawei is bundling a wireless keyboard with a built-in fingerprint for authentication as well as a Bluetooth mouse. 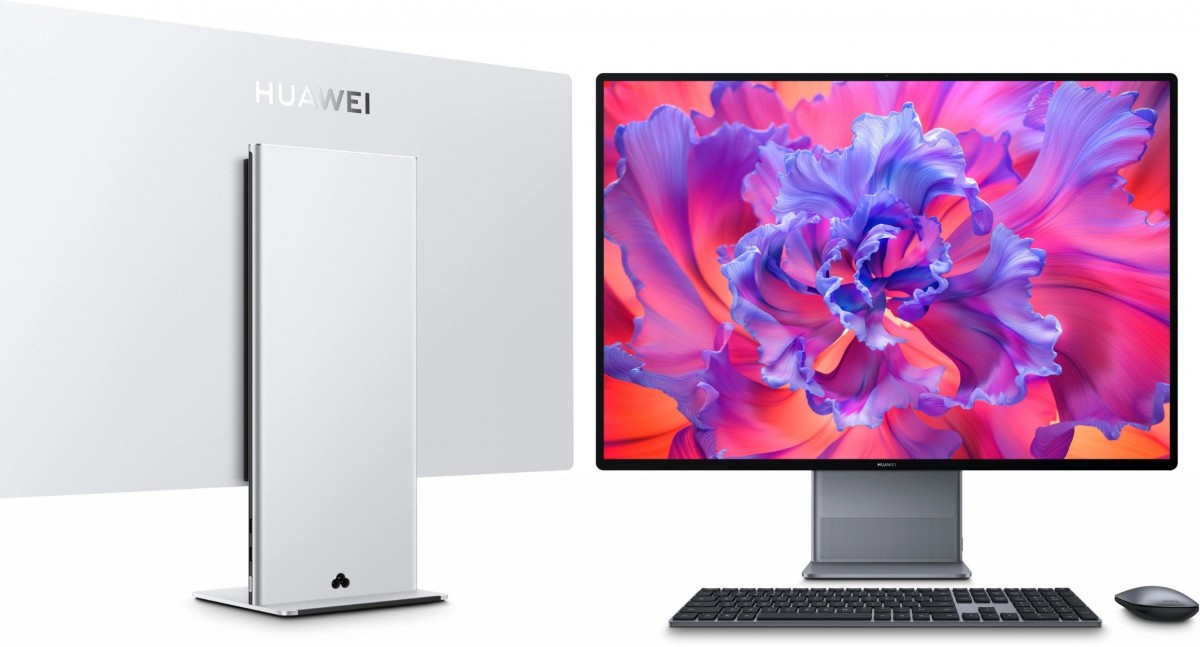 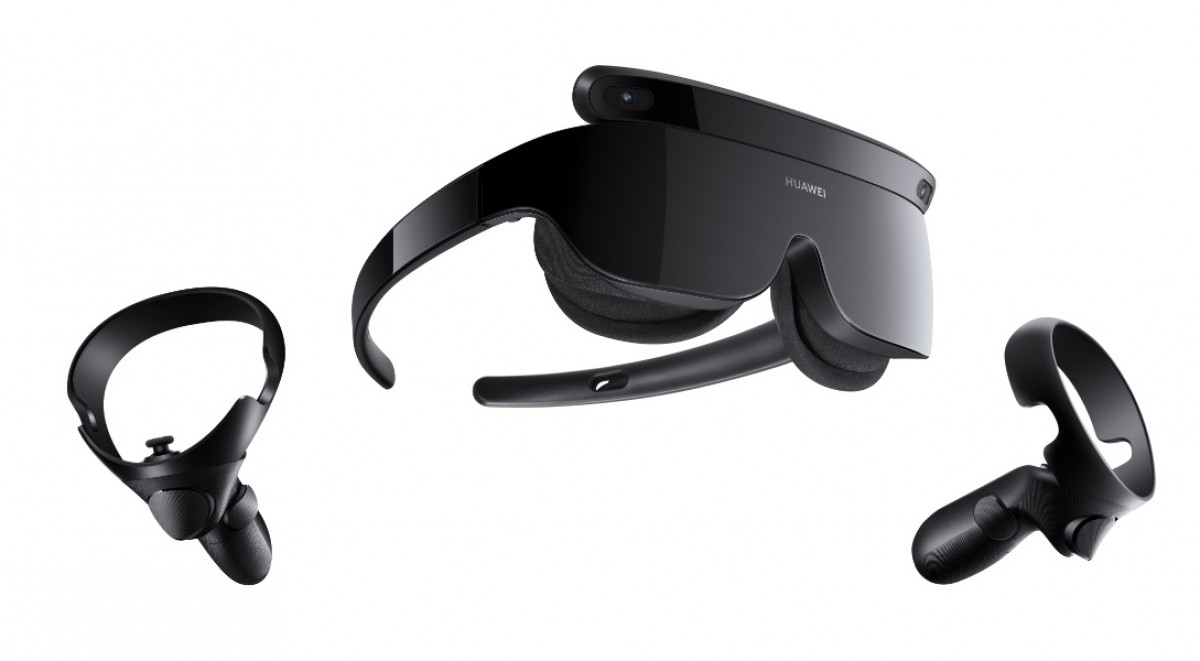 The headset weighs in at 188 grams and has a 90-degree field of view. The two lenses are adjustable for users with myopia of down to -7.00. 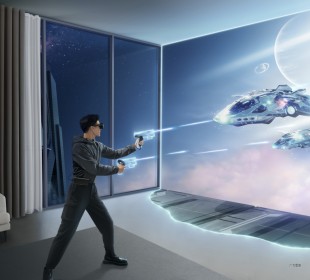 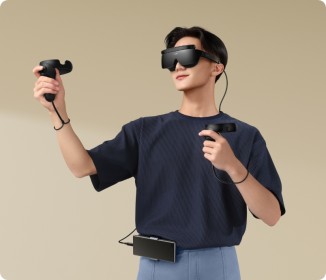 Our Huawei nova 9 video review is up

By the way, the display on MSX is a touch screen

I have imac but this MateStation X will probably make me switch to Huawei by Christmas Shopping time :D