Huawei will bring EMUI 9.0 based on Android Pie at IFA, flagships get first dibs

A Huawei official has unveiled the first two stages of the Android 9.0 Pie update schedule. A new version of Huawei's custom software - EMUI 9.0 - will be shown off at IFA this September. Then the updates start.

The Huawei P20 series is getting it first, starting in September (it's not clear if this will be immediately after IFA or later on).

Next up are the Huawei Mate series with no hard date. Presumably, this means the Mate 10 family, but doesn't exclude the Mate 9 phones. 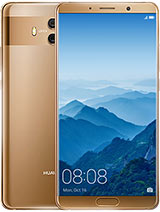 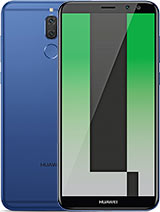 What about the others? Huawei has plenty of Kirin 970-based Honor phones and its GPU Turbo update was released on all of them, so there's a good chance they will be included. The Honor 10 and Honor View 10/V10 were mentioned in a leak earlier this month. Hopefully, we'll get a more detailed roadmap at IFA.

Four Huawei devices are already being tested with Android 9.0 Pie

Huawei Nova 3 has different kinds of build numbers. Would they still be updated to Pie?

its a phone not a beauty pageant ..a case and u got ur screen like all phone and front facing speakers which is a winner and after a day or two u forget the looks..but the panda version is an eye catcher.

Me too.. Just can't comprehend the price for such an ugly phone