It looks like Huawei won't stand it much longer. After a series of bans across the globe, Huawei is looking for some justice on US soil where the fiasco first began. According to two separate sources, the Chinese company will announce that it's going to court with the US government by the end of the week. 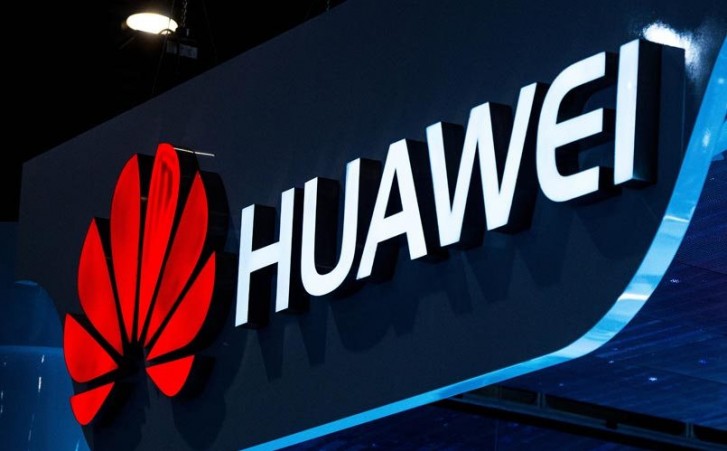 The USA continues to argue that Huawei might be giving the Chinese government a backdoor. But since there is no solid evidence, for now, Huawei says that the government had no right to ban the use of Huawei's equipment without a trial. The Constitution doesn't allow Congress to pass such bills.

Communism IS bad, what are you talking about? if your point was to not have Huawei be seen as a villain, you are misguided. Not taking a side, both countries suck, but careful with defending ideologies that are historically bad.

Trust china? you must be brained wash by them