While its future ties to Android are uncertain, Huawei has still confirmed that EMUI 10 builds based on Android Q are coming to eleven of its existing phone. The full list includes its current P30 flagship line as well as the full Mate 20 and P Smart series. Here is the complete set of devices confirmed so far:

Additionally, we learned from a trusted source that the Honor 20 series (Honor 20 lite, Honor 20 and Honor 20 Pro) will also be getting the update. 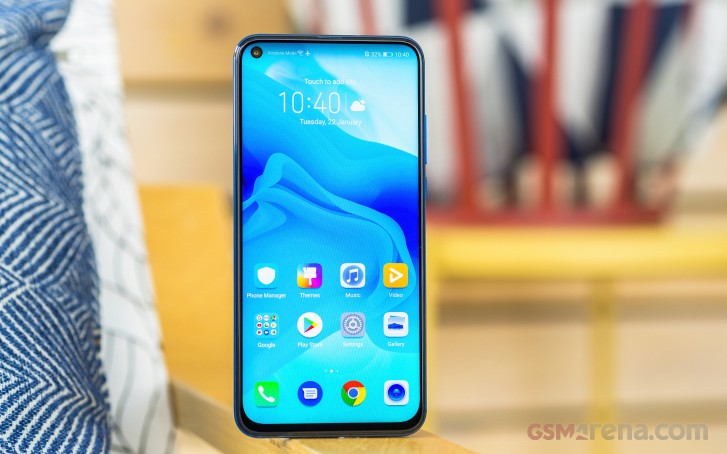 Last week a pre-release build of EMUI 10 was shown off by the folks over at XDA which revealed the overhauled user interface and icons of the new firmware. Additionally, the camera app is also redesigned with added scene support and a new layout. There are also other minor tweaks like a redesigned EMUI logo and the system menus appear more toned down.

We should be hearing more about EMUI 10 as stable beta builds start popping up in the coming months.

will I get andriod Q uodate in my nova 3i device?