Huawei has announced the Y9 (2018) midranger in Thailand - a phone that shares a lot of bits with the Mate 10 Lite and puts them in a redesigned package. 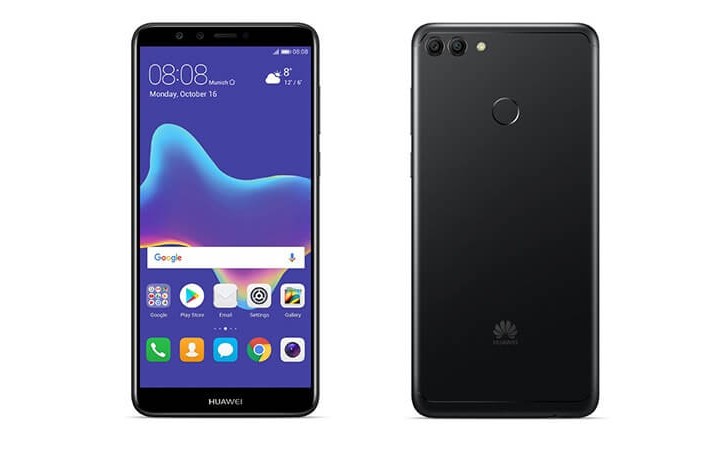 Inside it, the Kirin 659 is in charge of things, Huawei's own chip now dominating the company's mid-tier lineup (for example, Honor 9 Lite, P smart, and the Mate 10 Lite, of course, have it). In this case it's paired with 3GB of RAM, while storage is 32GB (expandable via microSD). 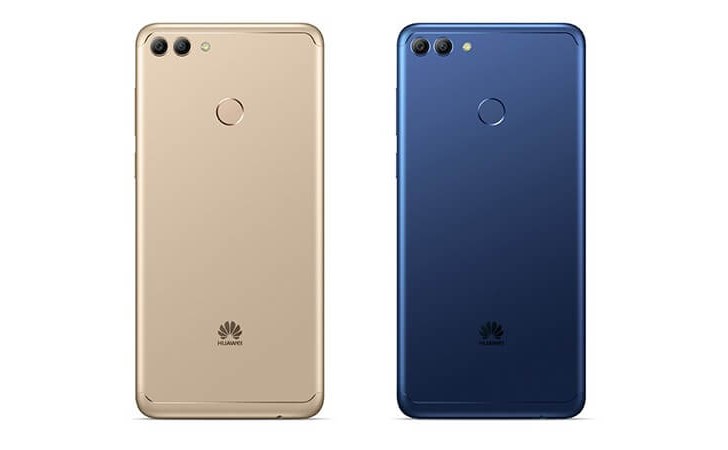 The camera department appears to be coming straight from the Mate 10 Lite - a 16MP primary shooter on the back, and a 13MP selfie cam, each of them with an extra 2MP camera for depth sensing.

Availability and pricing remain to be detailed.

Like Samsung`s EXYNOS, Huawei`s KIRIN midrange chipsets are not as good as Snapdragon series. Hope they will change their mind next year... (I just don`t like their Kirin 659, SERIOUSLY.)

One model per year, amongst dozens and dozens, it's almost symbolic. Have faith, maybe this year Huawei will launch another phone with snapdragon, I will like that.