Huawei has announced a new mid-ranger dubbed Huawei Y9s, which is actually a rebranded Honor 9X Pro powered by the Kirin 710F SoC instead of Kirin 810.

Under the hood, the Y9s has a Kirin 710F SoC coupled with 6GB RAM. The smartphone runs Android Pie-based EMUI 9.1 out of the box and comes with 128GB of storage, which is expandable up to 512GB via microSD card. 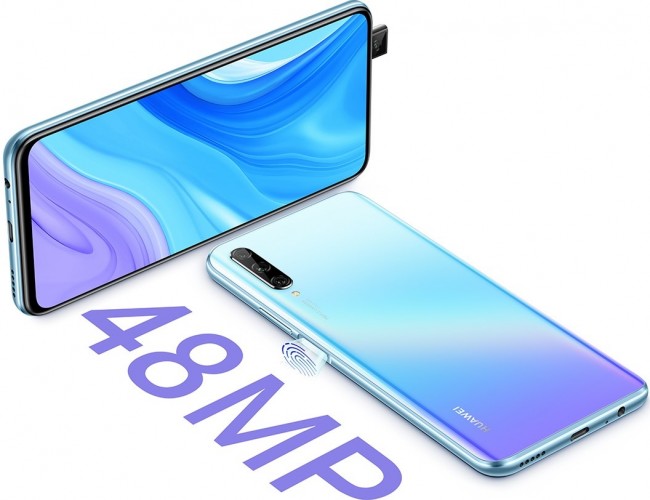 For photography, the Y9s has a 16MP selfie camera mounted on a pop-up mechanism, and a triple camera setup on the back comprising of a 48MP main, 8MP ultrawide and 2MP depth sensor modules.

The Y9s features a side-mounted fingerprint reader which is embedded in the power button located on the right side below the volume rocker. The smartphone comes in Midnight Black and Breathing Crystal colors and packs a 4,000 mAh battery which draws power through a USB-C port. 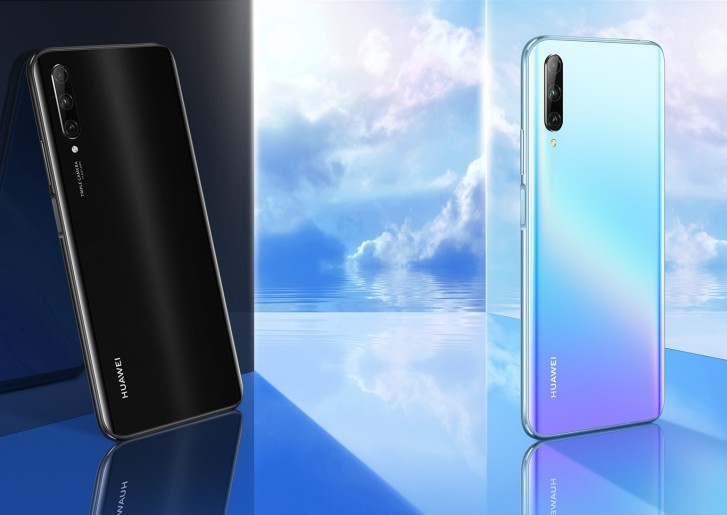 The Huawei Y9s is priced at $239 (€215) in Iraq and those who pre-order it will get gifts worth $99. However, its sale date and availability in other regions is currently unknown.

They are obligated to because this is a rebranded phone. If they change the chipset it basically becomes a new phone and it needs to be certificated by Google, which it wont right now and thus people wont buy.

Yeah the normies will not know the difference of a 710F and 810 anyway... They will only look at the MP of the camera and storage!