Huawei’s midrange Mate SE is $20-off in the US

The United States doesn’t see Huawei (pronounced ‘wow-way’) phones very much. However, the company’s other brand, Honor, has seen success in selling unlocked smartphones in the sub-$250 price range. Honor has sold its X model since the Honor 5X, which went on to become a best-seller on Amazon US in the unlocked phones category.

The phone maker hopes that it can find similar success with the Huawei Mate SE. It’s identical to the Honor 7X in screen size, CPU, and hardware design and camera features, but carries Huawei's branding. 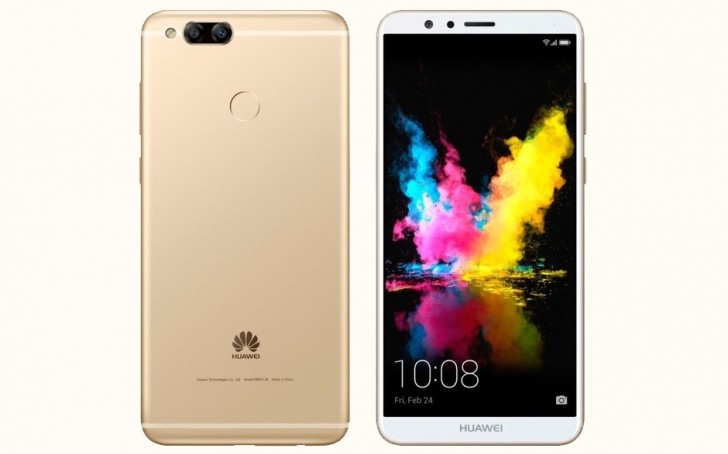 Otherwise, both smartphones run Android Nougat over EMUI 5.1, though both should be getting EMUI 8.0 (Android Oreo) around the same time. In contrast, the Honor 7X runs for $199, a little cheaper than the Mate SE.

Firefox and Chrome suck on this phone when you don't want your web tabs to auto-refresh or auto-destruct when you need to do work or email people with this phone. Also, the Email app on this phone is way more inferior and unusable than an iPhone if y...

This phone has a glitchy keyboard system if you use the SwiftKey keyboard instead of the Google keyboard. Huawei Mate SE only lets you have around 5 hours of web browsing, and then you will need to charge it for a few hours. Power saving modes on thi...

Huawei is the 2nd largest phone manufacturer in the world (second only to Samsung). I've had several Huawei phones and they are all fantastic! Huawei allows me to get high-quality phones at a reasonable price... it is no longer necessary for me to ...