At CES 2019, Huawei had some news for its Stateside fans. It's bringing its midrange MediaPad M5 Lite tablet and its slim and powerful MateBook 13 laptop to US buyers, starting this month.

The MediaPad M5 Lite has been official since Octoberbut will now bring competition to the 10-inch tablet market in the States. 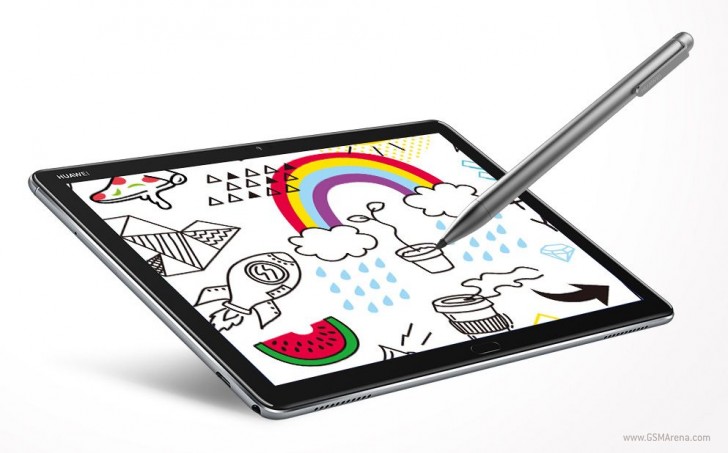 The MediaPad M5 Lite's party trick is a quad speaker setup with Harman Kardon certification and the support for the Huawei M-Pen lite stylus (which comes in the box).

The slate has Kid's Corner, which creates a parent-cutomizable software environment for kids to use the tablet. 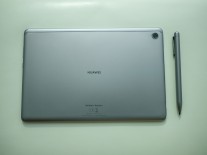 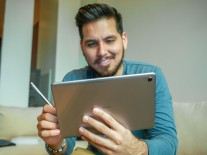 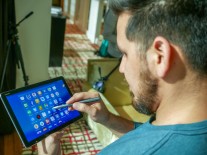 The Huawei MediaPad M5 Lite will launch in Space Grey the US in late January through Amazon, Newegg and other retailers, priced at $299 with the Huawei M-Pen lite stylus included.

The Huawei MateBook 13 is a premium laptop that sits between Huawei's top of the line MateBook X Pro and its entry-level MateBook D line of notebooks.

Like the X Pro, the MateBook 13 uses Huawei's signature laptop design with slim bezels (up to 88% screen to body ratio), premium aluminum alloy body with diamond-cut chamfered edges and a power button that doubles as a fingerprint scanner. 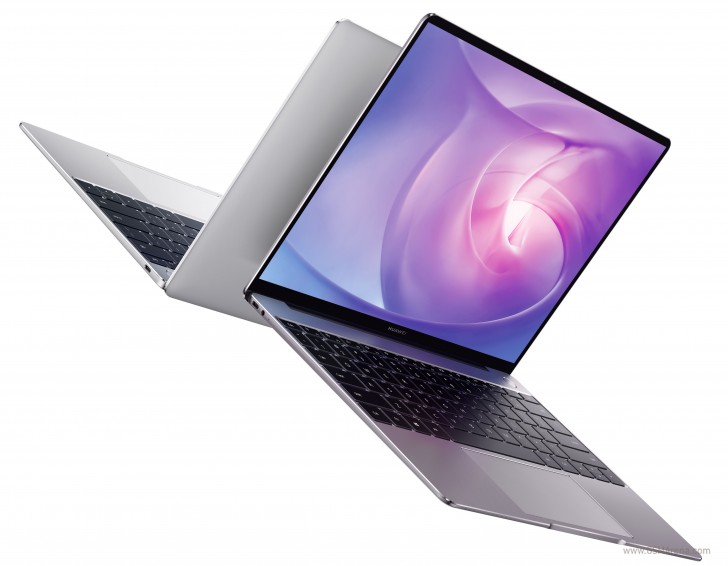 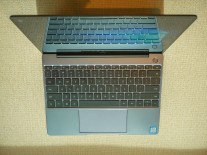 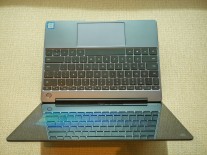 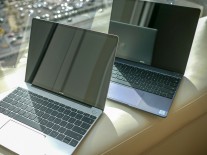 The Huawei MateBook 13 will launch in the States on January 29 through Amazon and Newegg and later through other retailers in February. The base model has an 8th gen Whiskey Lake i5, 8GB of RAM, 256GB of storage and comes in Mystic Silver for $999. The top of the line model brings an i7, 8GB of RAM, 512BG of PICe SSD storage and a 2GB NVIDIA GeForce MX150 GPU (the more-powerful 25W TDP variant), and comes in Space Gray for $1,299.

You have a valid point. Just remember, there are two different groups who buy Macs. The Mac users (the ones you were talking about), who are the minority buying them. The vast majority are simply Mac owners. They bought it because they either ...

Well apple deserved this. I really hope they will bleed a lot. Lets teach them that a greed is a sin and sin must be punished.