Microsoft has started rolling out the iCloud Photos integration for the Windows 11 Photos app. The feature is available via an update to the Photos app available on the Microsoft Store.

In order to use this feature, users will also need to download and sign into the iCloud for Windows app, also available on the Microsoft Store. Post that, you will need to choose to sync your photos, which should allow them to appear within the Photos app. 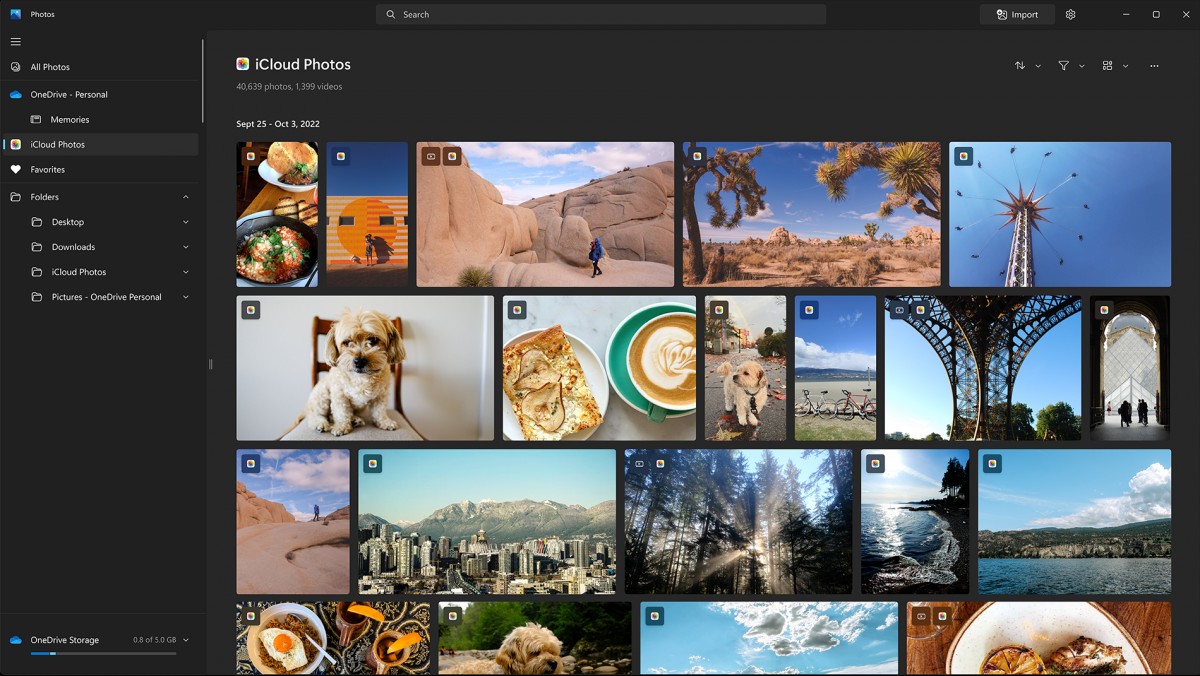 This feature essentially brings your entire iCloud Photos library to your PC. Subscribers of this service should be able to access their photos and videos captured and uploaded from their iPhone, iPad, and macOS devices on their Windows 11 PC.

The feature will roll out to all Windows 11 users by the end of this month. It is not available on Windows 10, which has the older Photos app.

Apple recently released the Apple Music app on the Microsoft Store for Xbox. The company will make this app available on Windows as well, alongside a new Apple TV app. These are expected to arrive in 2023.