After a slight upheave during the Q3 period, worldwide tablet sales have yet again declined in the fourth quarter of 2019. According to the latest IDC report, the tablet market is down by 0.6% year over year as a total of 43.5 million units were shipped during the October-December period. 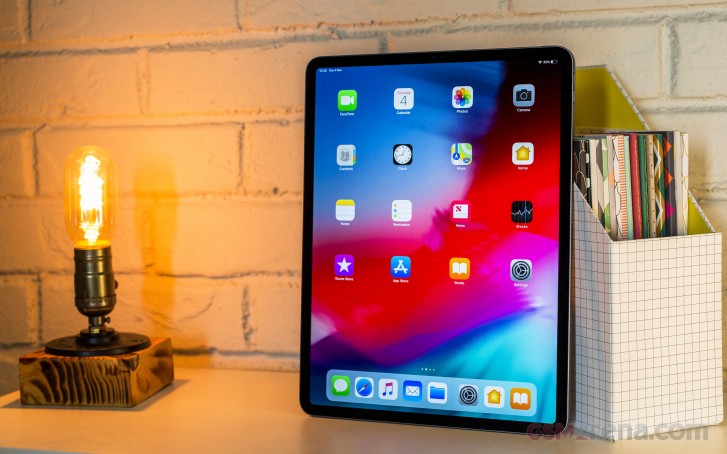 Unsurprisingly, Apple is still the runaway leader as it managed to sell an estimated 15.9 million units in Q4 2019. Samsung with 7 million and Huawei with 4 million round our the top three. Amazon saw a steep decline of 29% compared to Q4 2018 with just 3.3 million shipments this time around while Lenovo sits in fifth place with its 2.5 million sales.

For the full 2019 calendar year, the tablet market shrank by 1.5% as global shipments totaled 144.1 million units. Apple sold the most tablets with 49.9 million, more than double of second-place Samsung which managed 21.7 million units. 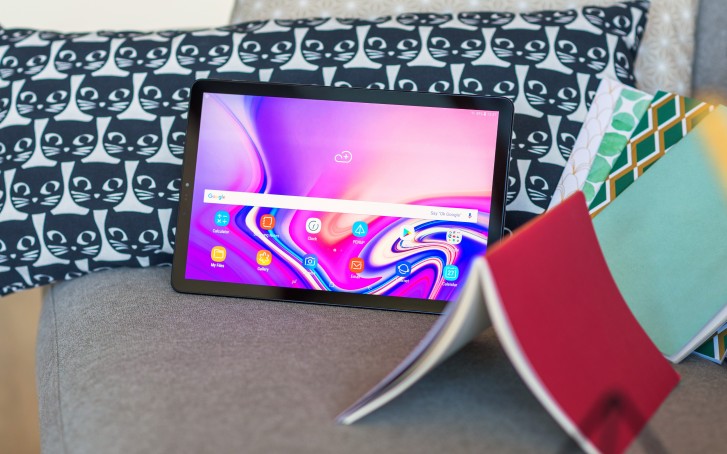 After reading the previous comments as well as various business reports this is what's happening: with the only exception of the iPad the tablet market has been, and continues to be, in a slow and steady decline. Only Apple has prevented this market...

Yeah table wise iPads are authentic device! But you also said about price as well. In that sense iPad's trim model are also overpriced! Windows offer comparably better at the same price point.

Slower PC? You mean a table with core i7 will be slower than A12x bionic? You might be high! Don't compare foolishly ARM based apks to X86 real softwares.. Windows PCs are way more usable and workable than any iPad..